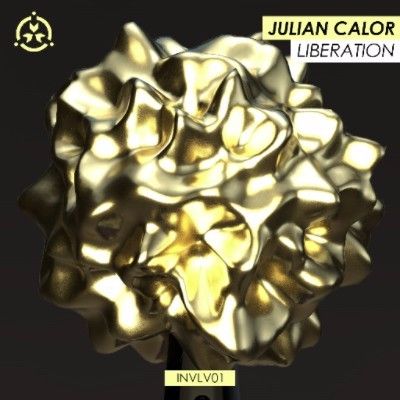 Julian Calor has accomplished a lot for an artist of such tender years. At just 22, Julian can lay claim to releasing the only full length album on Hardwell’s Revealed Recordings (apart from the label head himself). Not one to rest on his laurels, Julian is looking to avoid being swept into the slipstream of artists releasing the same sound and being lost amongst the noise, and wants to take time focusing on his artistry. “I was recently shown Kevin Kelly (former editor of Wired Magazine’s) post about “1,000 True Fans” and it really struck a chord with me. After that I want to create something where it wasn’t about me trying to reach ‘millions’ of social accounts but instead focusing on my true fans and sharing a genuine and personal connection with them.”

The result is ‘Involve’, a collaborative art project Julian hopes will show he isn’t just another artist following trends with his sound. “I have always been fond of film composers such as Hans Zimmer and Trent Reznor, and have always been particularly interested in the way these guys write to visual cues”.

Stepping completely outside of the traditional release paradigm and shifting his focus to creating his own outlet for creating and sharing his music with fans.

“Everyone’s fighting for the same label right now and there’s also a big shift happening in the EDM scene with many artists all trying to find themselves musically again. It can be tricky out there at this time and whilst I’m ready for the fight that all emerging artists have to face, I also want to be able to breathe and enjoy making music, but still keeping that fan connection there, like what having your music out on big labels gives you.”

Julian goes on to say “‘Involve’ allows me the chance to work directly with the fans, but in a unique way. I get to find out what they really want to hear from my music and also what I want to make for their listening pleasure. I feel this method of producing music is going to be really exciting, as I get to understand what the fans want whilst also having the freedom to express myself within those boundaries. I’m trying to look at this as a very different way of playing around with sounds and ideas I have with music and bringing that to an audience that support my music.”

‘Involve’ will see Julian work alongside Sander Overmeer who is a talented young Dutch design artist, writing music to Sander’s visual art pieces. The best pieces will be developed into whole tracks, and Julian will livestream the process of finishing the track, giving fans an insight into Julian’s creative talents.

“I want to show people I’m not just one-dimensional as an artist. With so many DJ’s/Producers just regurgitating the same kind of sound and the scene becoming saturated with similar sounding tracks and not really moving forward, I wanted to take a step back from it all and undertake a project that allowed me to express myself freely for a while”.