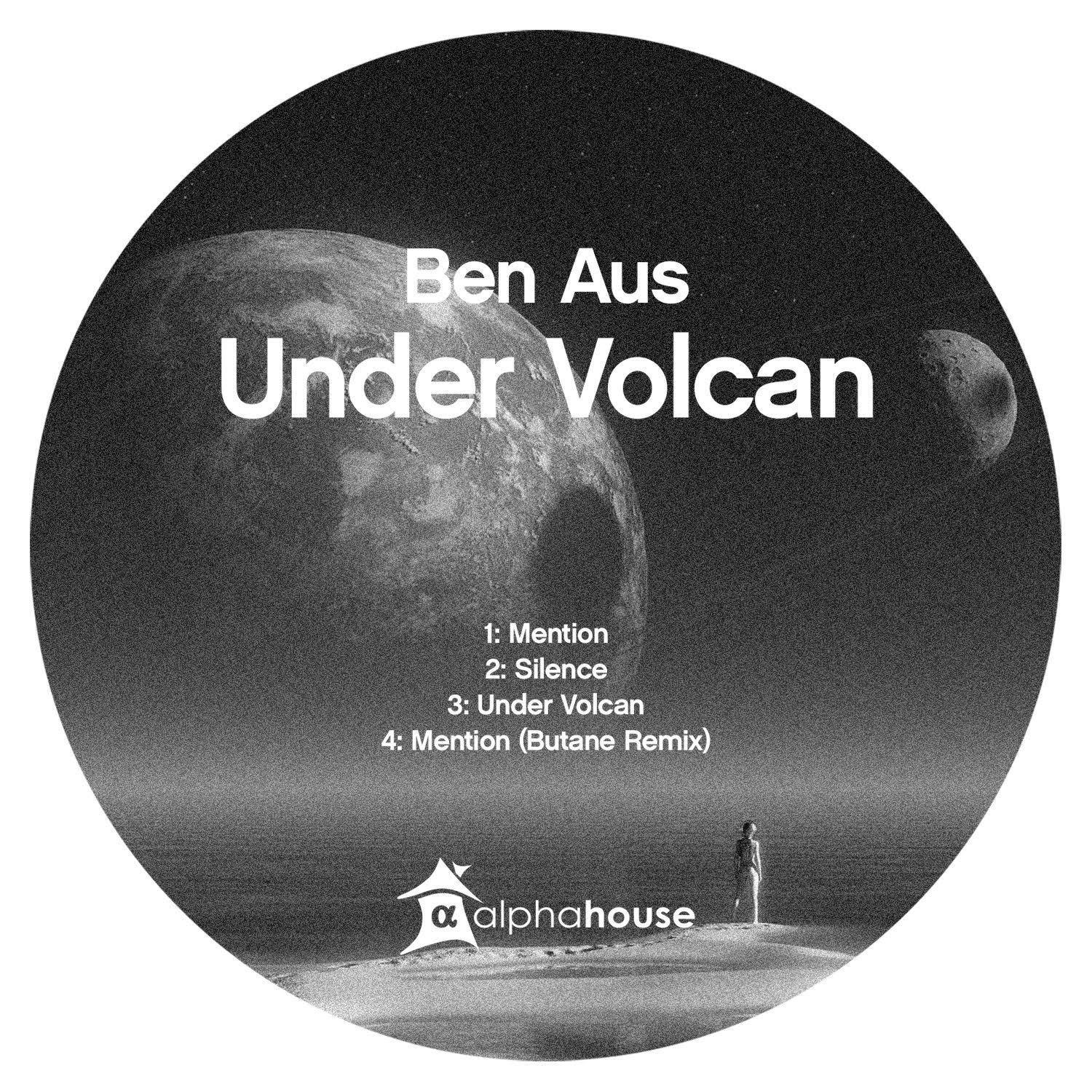 With his debut releases coming last year on Butane's Alphahouse and Little Helpers labels, Ben’s initial foray into underground music left a lasting impression amongst many. Charted and played by tastemakers such as Anja Schneider, Leon, Matt Tolfrey, and Onno, among others, Ben’s unique and sophisticated compositions do not reflect those of an artist just beginning his career.  With ’Under Volcan’ EP set to showcase his considerable talent yet again; Aus is an emerging producer to watch, and looks to be a fixture on Butane’s Alphahouse imprint well into the future.

‘Mention’ kicks off the release with intricately programmed drum loops, vocal shots and teasing nuances throughout to create a playful groove. Armed with hypnotic sequences and a low-slung groove packing plenty of drive, ‘Silence’ then meanders fluently through near seven minutes of snaking sci-fi synths and resonant pads. ‘Under Volcan’ rounds out Ben’s three productions in a distinct techno fashion. Haunting horn stabs float over warping synth licks and melodic sweeps, revealing an intriguing rave-inspired, darker side to Aus’ studio skill set.

Finally, Label head Butane steps in to punctuate the release with his smartly reduced interpretation of ‘Mention’. Gone are the lighter, playful drum licks, replaced by harsher metallic tones and thundering kicks. An altogether more stripped and tribal affair, this late-night interpretation is definitely one for the heads.

Ben Aus ‘Under Volcan’ EP is out on Alphahouse on September 5th 2016.