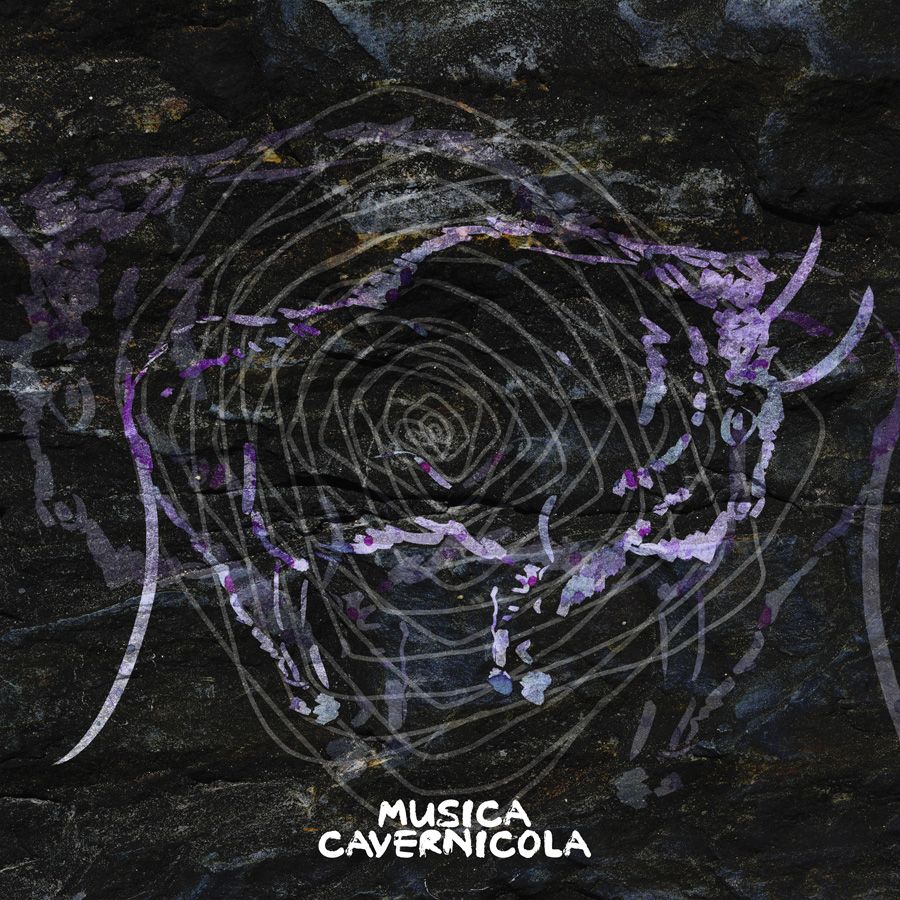 The release has had a great success with premieres on When We Dip, Ibiza Global Radio or Like That Underground, and dj support from Damian Lazarus, Rancido, AFFKT, Upercent, Musumeci, and more.

Words that speak of music… It can be so difficult to explain. Music isn’t defined, music is heard, it’s felt. It’s instinct, it’s a whirlwind of emotions that has been between us since man was created. That is what Musica Cavernicola is all about, a platform created to give light to songs that flow from its producers and that head directly to the receiver's subconscious.

Terranova, an essential name of the now legendary Kompakt label, is the perfect example of what Musica Cavernicola is trying to show. 'Licht Aus’ (“lights out“)  is pure instinct. Compositions without truce, where groove plays an indispensable role, creating percussive structures driven with an overwhelming personality, a sense of dark desire the Terranova hallmark. Flipside “Participation Illumination“ calls for Man and Machine to act as one until the day technology allows the 2 to morph/melt into one – with these tracks  especially produced to launch Musica cavernicola , and show the love he has for Madrid The great German artist once again shows his indomitable character.

The release is completed by the remix of the owners of the label, the duo from Madrid SOSANDLOW, who release a temperament totally in tune with their sets: pure intensity.