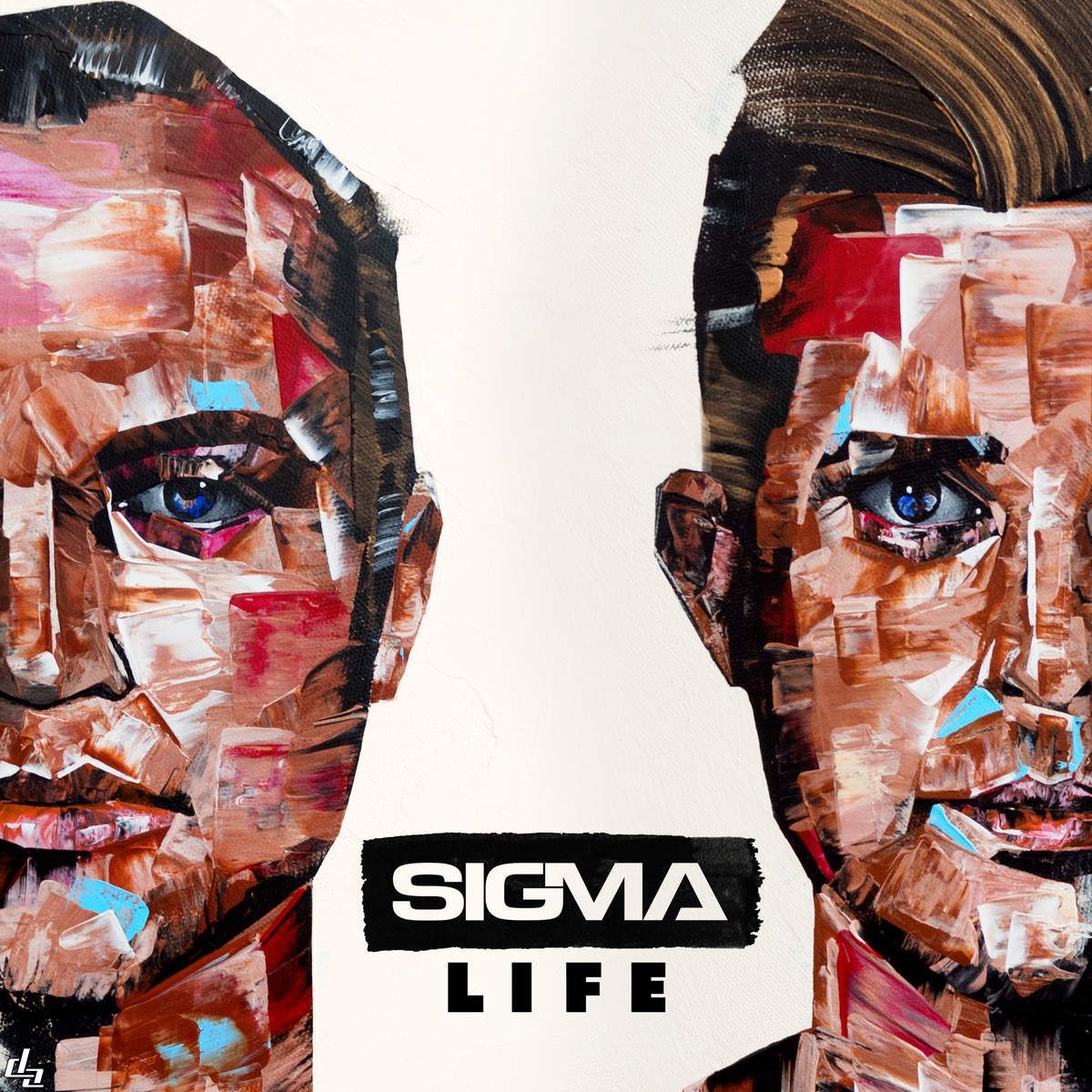 Cam and Joe have just released the ‘Life’ mini mix, which captures their highlights of the past year, from Ibiza, their Glastonbury mainstage performance, and their recent UK live tour. Watch the video below.

Forged in the white-heat of drum & bass’s Noughties revival, Sigma have now sold over 2 million singles, with 4 hit records (2x OCC No.1s, 3 iTunes No.1s) and 2 platinum awards to date. They’ve received 2 Brits nominations, sold out their debut live tour, and played festival main stages across the world with performances including Glastonbury, Bestival, Reading & Leeds, V, T In The Park, Creamfields, SW4, EDC, Pukklepop, Sziget and beyond. They’re also the only drum & bass outfit to have performed at the BAFTAs ceremony one night, and a warehouse rave the next.

Sigma met at university while balancing raving and studying; two characters from different backgrounds (but with somewhat equally misspent youths) brought together by a shared love of hip hop and the unifying nature of Nineties post-rave dancefloors. Joe, who started learning the violin aged 3, swapped his strings, drums and keyboards for a pair of decks in his early teens, becoming a former DMC UK Champion scratch DJ when he was just 16. He started DJing at the nights that Cam – a jazz obsessive who’d become fascinated by jungle – was promoting in Leeds, they then began playing together, and later pooled their loans to buy production equipment to start creating their own music.

After graduating, the pair committed to music full-time, playing as many gigs they could to hone their craft, and signed a series of singles to the cream of drum & bass’s independent labels, including Hospital, Viper, and Breakbeat Kaos, as well as creating their own imprint, Life Recordings. As the band put it, their seemingly overnight success “has taken 10 years of sleepless nights”.

The last 18 months have been full of life-changing, pinch-yourself moments for both Cam and Joe, and ‘Life’ captures these ups (and downs). Alongside the hits ‘Nobody To Love’, ‘Changing’, ‘Higher’, and ‘Glitterball’, is current single and live set opener, ‘Redemption’. The collaborations with Rita Ora (‘Coming Home’), Ella Eyre (‘Good Times’), and Maverick Sabre (‘Broken Promises’), are just some of ‘Life’s’ many standout tracks. Few debut albums contain so many hits before they’re released, but Sigma’s knack for turning soaring strings and heavy breakbeats into blow-your-speakers chart anthems shows why they’re set to dominate radio playlists and festival arenas for years to come.