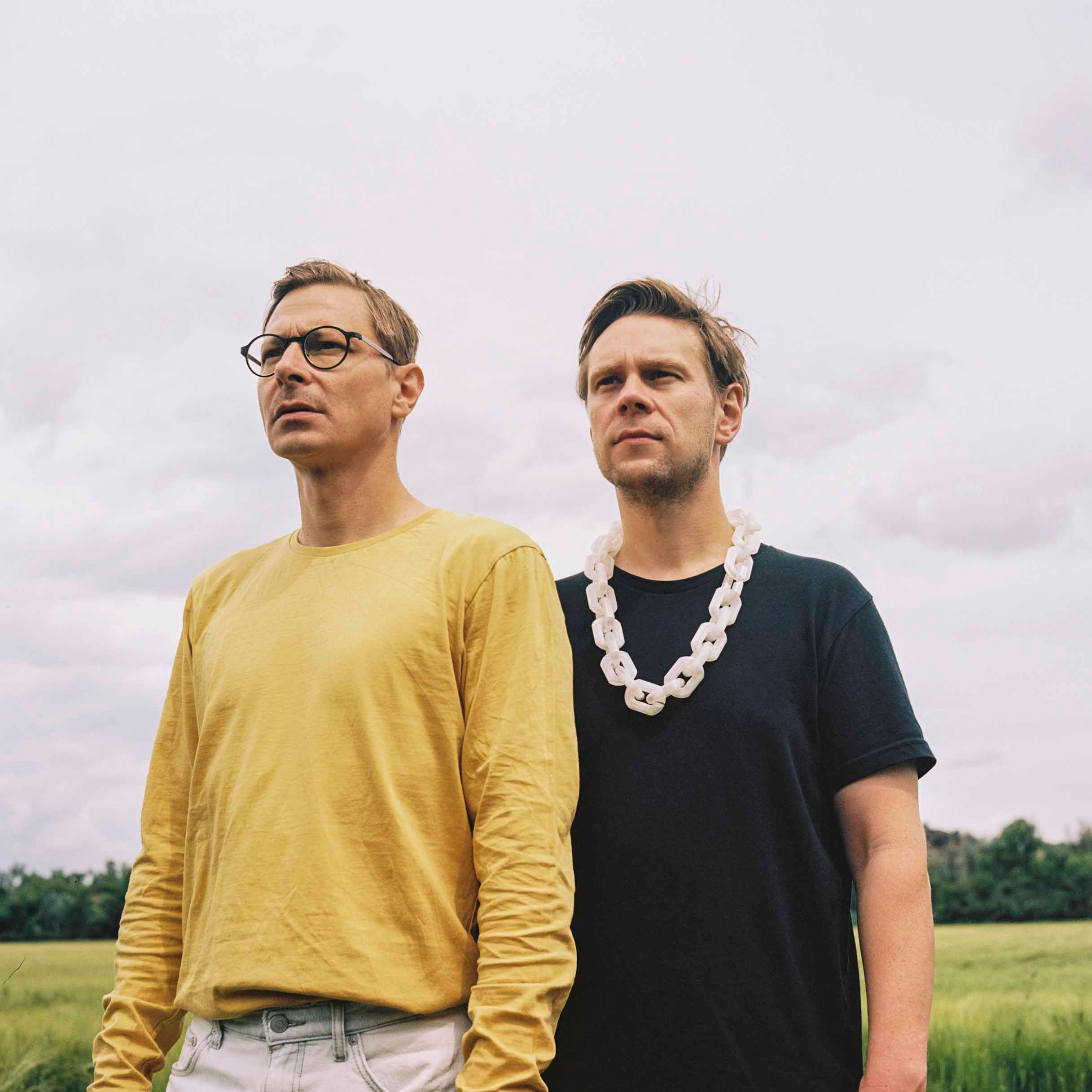 The innovative start-up LifeLive.io has just successfully streamed its first hybrid event with the Wurzelfestival, and the Berlin-based team is already surprising with its own charity festival. After the successful own LifeLive.io festivals with acts like AKA AKA, Andhim, Oliver Koletzki, Oliver Huntemann and Pretty Pink, now follows another interactive-digital event highlight – the LifeLive.io Charity Festival.

On various digital stages on September 18th, Pan-Pot in “Extended Reality” (IN X SPACE Technologies), Super Flu and a Stil vor Talent hosted floor with acts such as Niko Schwind will be among those performing exclusive sets.

While the income of past events went completely to the participating artists and labels to support the creative and cultural community, now all collected money will be donated to the women’s aid of “medica mondiale”. “medica mondiale” campaigns for women’s rights worldwide and supports women and girls traumatized by sexual violence in war zones.

The entrance to the streamed “LifeLive Charity Festival” is free for all users – but participating guests have the possibility to donate an amount of their choice. We are incredibly grateful for the commitment of the artists and would like to make a positive difference with the festival and the donations for medica mondiale,

LifeLive.io itself offers a completely new live streaming experience as an independent platform: visitors can switch back and forth between the different stages, interact and communicate with each other individually via video chat – so they can actually see each other, talk to each other, dance and have a party.

The LifeLive Charity Festival can be experienced exclusively on the streaming platform lifelive.io 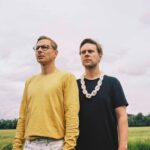