Low Steppa - Lift Me Up 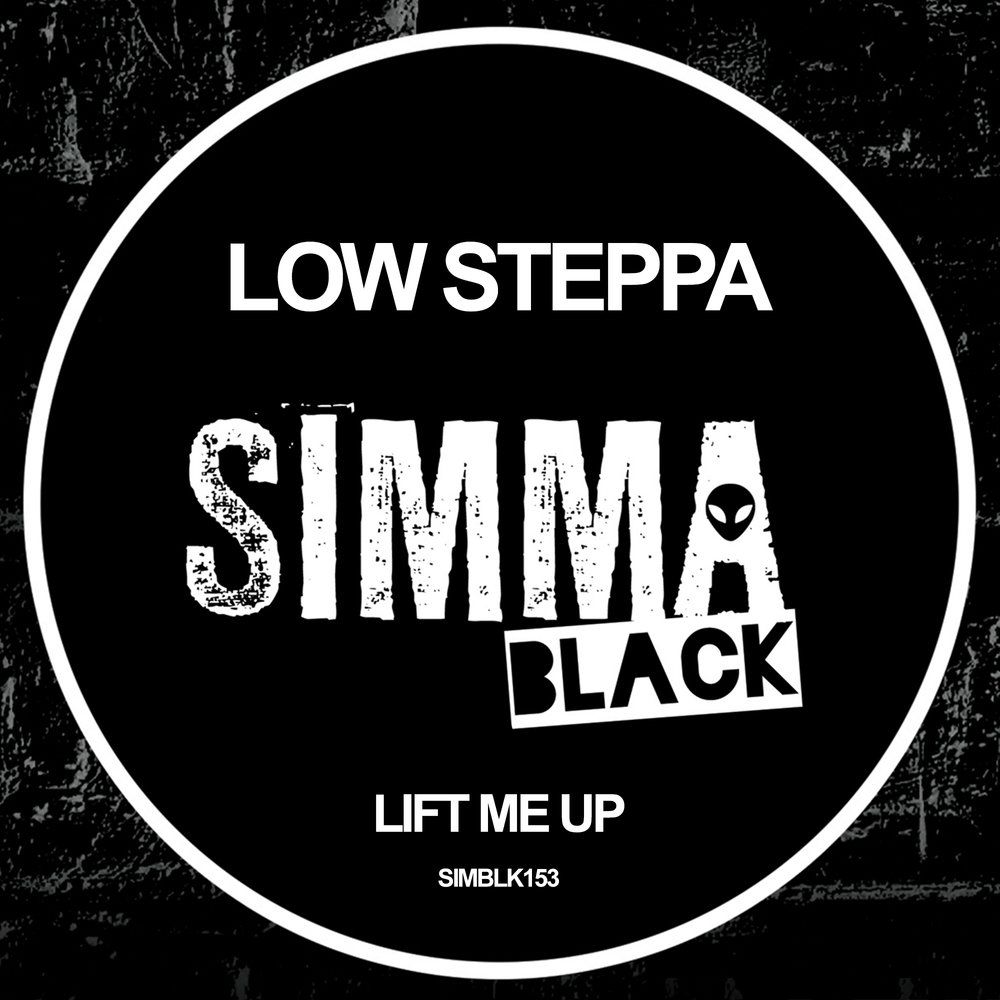 Low Steppa - Lift Me Up

Low Steppa drops Life Me Up on Simma: a classic-leaning house cut that typifies the recent flawless production of this world-leading artist.

Low Steppa is without doubt one of the most vital and influential house music artists of the present day. A top ten selling artist on Beatport, he has released on a some of the most well-respected labels around, including Defected, Armada, Strictly Rhythm alongside his own Simma Black, a label that has helped launched the careers of many of his contemporaries. With a unique sound, an infectious energy behind the decks and a ferocious work ethic, Low Steppa is a singularly talented artist who lives and breathes house music.

His next release comes on his own Simma Black imprint. Lift Me Up is a vital, raw house cut, with pounding drums, skittering hats and a glorious vocal which comes into full effect during the break.