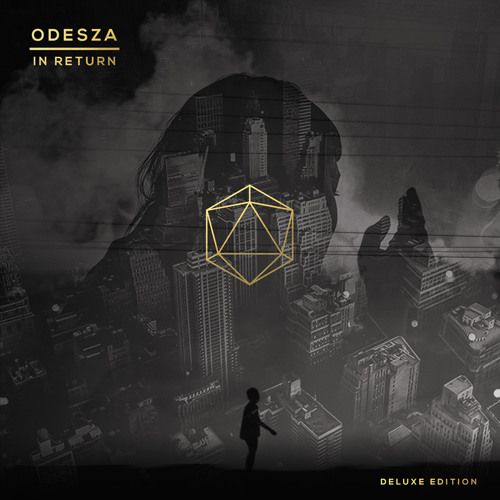 ODESZA have owned the US summer drawing some of the largest crowds around at every major music festival including Coachella, Outside Lands, Bonnaroo, Governors Ball and Lollapalooza.

The Light EP featuring ‘Light’ is set for release on limited edition 10-inch vinyl this fall and on the Deluxe Edition of their breakthrough debut album In Return out 18 September. Pre-order both the Light EP and In Return (Deluxe Edition) now at odesza.com.

ODESZA’s debut album In Return has remained in the top 10 in the iTunes Electronic Charts since it’s release almost a year ago and the band’s story continues to grow online with 101 million plus plays on SoundCloud, 71 million plus on YouTube and over 42 million plays on Spotify in just the last 90 days.

Upon the release of In Return (Deluxe Edition), ODESZA (Clayton Knight and Harrison Mills) will begin a world tour in Australia and New Zealand, continuing onto Europe, including a date at London’s Koko. Concluding in North America with ODESZA’s largest headline shows yet including a jaw-dropping three sold-out Terminal 5 shows (8400 total tickets) in New York City and massive headline shows at the Shrine Auditorium (5,000 tickets) in Los Angeles and at the Bill Graham Civic Auditorium (9,000 tickets) in San Francisco. Tickets are available via odesza.com.