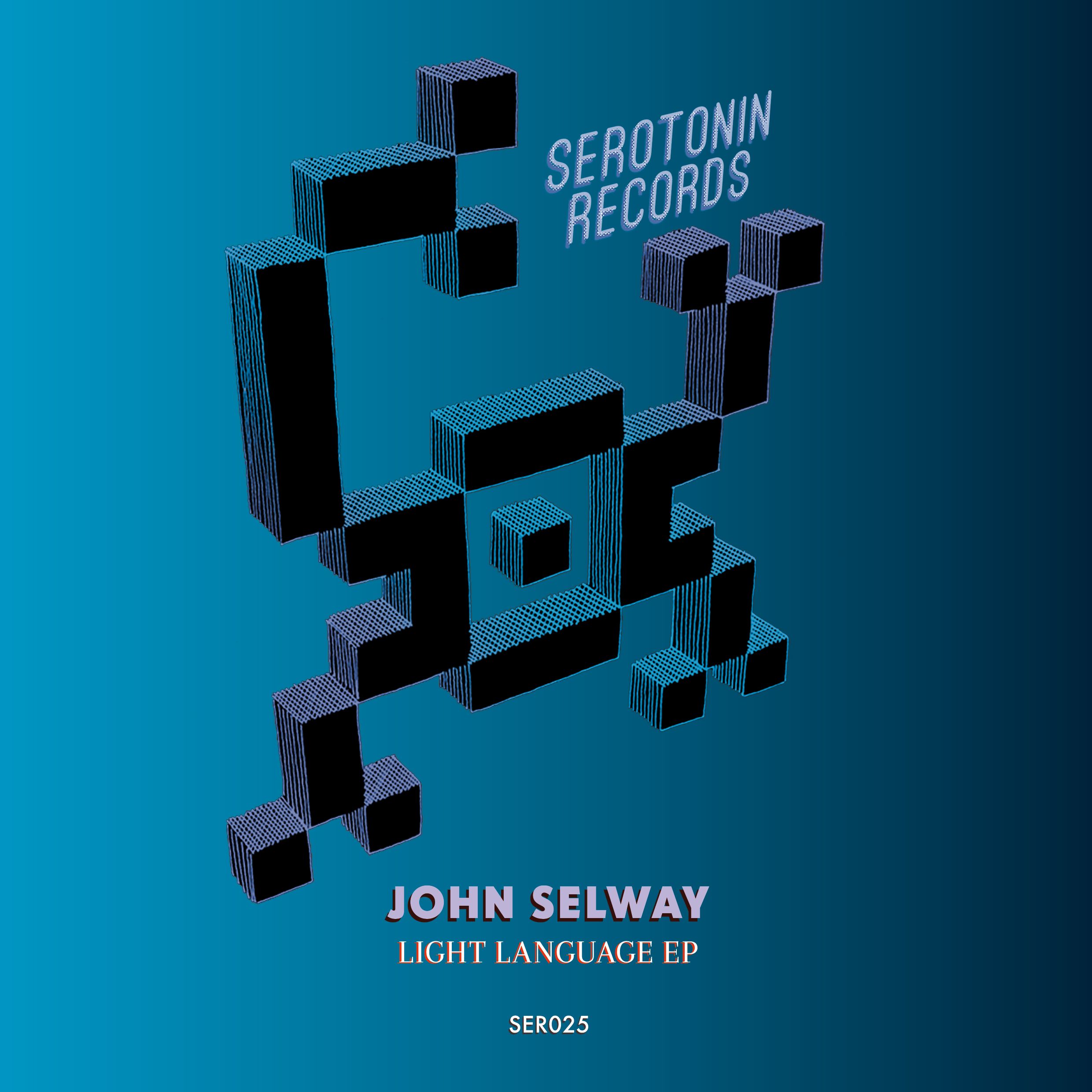 When John Selway brought his dancing hands to the keyboard to begin work on his first full EP on Serotonin Records since ‘Zoids Vol 2’ in 1998, he channelled cosmic soul to create the next generation of intergalactic funk.  His EP ‘Light Language’ surfs the solar winds to the space between breaks and electro where his musical adventures are free to explore the frontiers of dance.  ‘Light Language’ permeates with the angelic voices of our true selves.  The voice is the primary and complete musical instrument.  When John was not yet born his mother sang to him in utero.  A musical soul so innate it resonates celestial tonalities.  All captured here on this twelve inch disk delivered by the galaxian voyager and pressed for human kind by Serotonin Records.

John Selway became an indispensable element of the history of the New York sound by virtue of building an extensive catalogue of high quality releases spanning almost three decades and multiple genres of electronic music.  From his first success in the techno world as part of the seminal New York duo Disintegrator to the most successful of his collaborations, Smith & Selway, and his deep and minimal techno label CSM; from the intelligent electro-funk of Synapse and Serotonin Records to his darker explorations as Semblance Factor, Selway has created one of the richest bodies of work in the world of electronic music.

'Light Language' by John Selway is released 13 May on Serotonin Records.