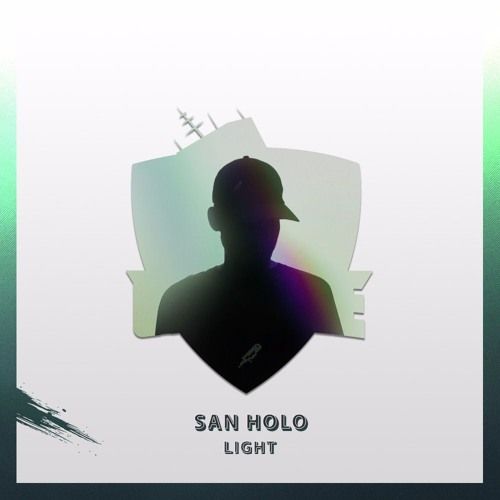 Rising star San Holo releases the powerful video for his hit ‘Light’ on 23 May 2017.

Directed by acclaimed duo Greg + Lio, the atmospheric video presents two other-worldly outsiders who are unable to face sunlight directly. As the mysterious couple become increasingly attracted to what lies behind the darkness, they devise innovative methods to help them “to see the light”, despite the repercussions.

The ‘Light’ video was shot in Kiev, Ukraine which perfectly reflects the industrial and barren look of San Holo’s own hometown of Zoetermeer in the Netherlands.

‘Light’ has gone on to accumulate over 55 million streams on Spotify and has helped to establish the 26 year old DJ, Producer and bitbird label boss as one of the fastest growing talents in electronic music.

‘Light’ has gone on to accumulate over 55 million streams on Spotify and has established itself as San’s biggest single to date. The song immediately became an international success upon release late last year, while also securing San's debut on the Billboard Dance/Electronic charts and spent seven consecutive weeks as #1 on Sirius BPM, firmly supplanting him as an international name in the trap and bass world. San draws in over 3 million monthly listeners on Spotify, where his song was also recently featured on the monster playlist Today’s Top Hits. In March, San Holo delivered a 60 minute guest mix for BBC Radio 1 Diplo & Friends and in April, he delivered a second mix for Annie Nightingale’s Radio 1 show.