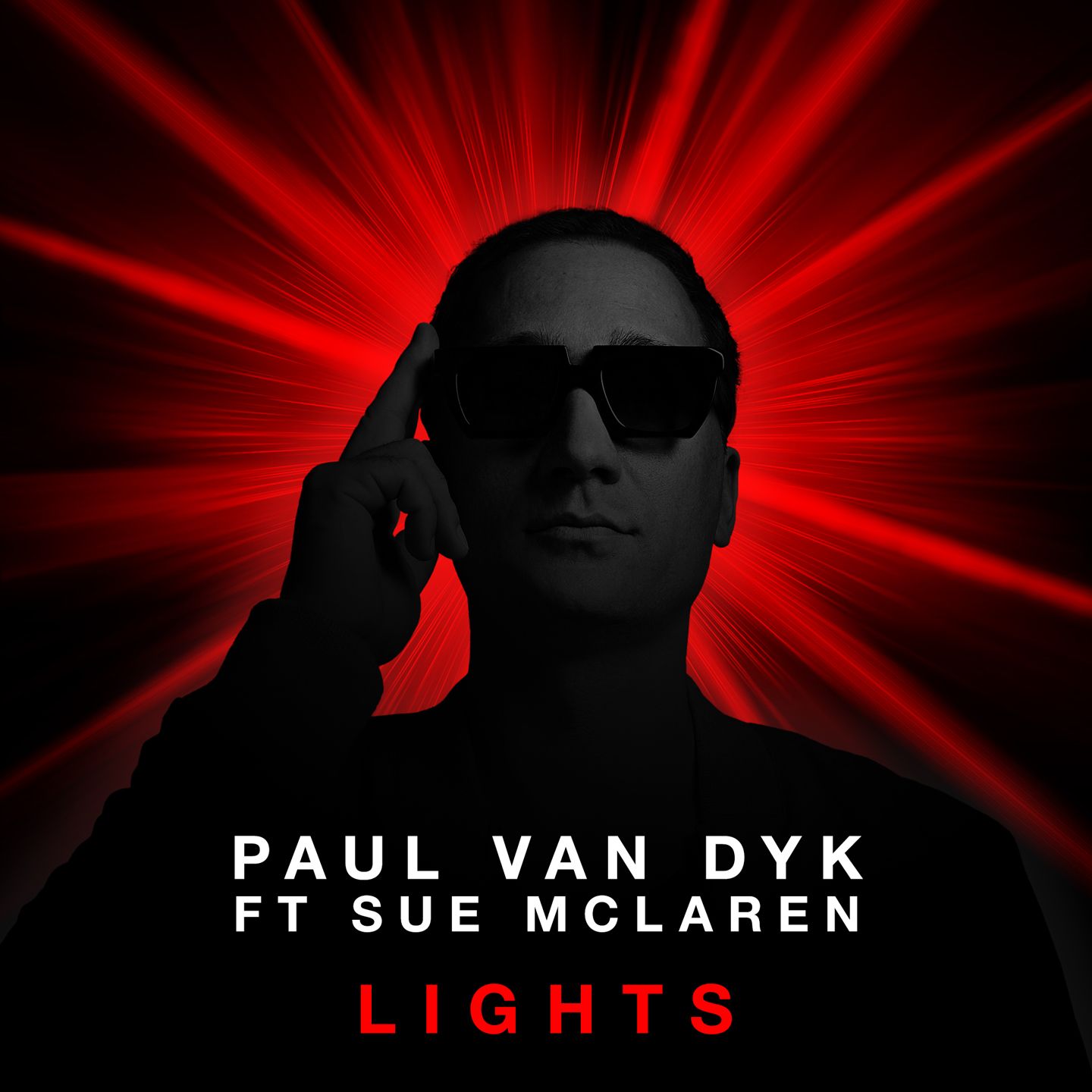 ‘Lights’ is the next single to be taken from Paul van Dyk’s seventh artist album, ‘The Politics Of Dancing 3’.

Following (per MIXMAG) the “captivating” long-player’s release in May, ‘Lights’ established itself as a frontrunner favourite with PvD devotees and its single release, as Paul states, is “simply my response to their response!”

The single’s release is completed with a trance translation from Giuseppe Ottaviani, Wee-O’s irrepressibly uplifting, festival-minded rework, a housier creation from bright-young-thing Owen Westlake and an enigmatic, ether-steeped official vid from US features director/producer, Adam Mason.

In its Original Mix form, Paul takes it down a cooler, more subliminal production path. Reflecting that, the UK-based singer lends it a wholly entrancing vocal performance – one that DJ Mag UK said (in an advance 8/10 review) “could be Sue McLaren’s best yet”.

Remixes come from long time van Dyk studio confident (and ‘POD3’ collaborator) Giuseppe Ottaviani, who, through floor empowering trance, drives ‘Lights’ later into the night. Having already excelled on his ‘Only In A Dream’ rewire, and with remix credits for Tiësto and others to his name, Owen Westlake has deeper, housier designs for the release. Finding middle-ground between the two, Berliner Wee-O’s summer summarising remake has ‘outdoor’ stamped all over it and brings ‘Lights’ its utopic festival moment.

Having brought psychological thriller features including ‘The Devil’s Chair’, ‘Broken’ and ‘Prey’ to the screen, UK-born/US-based director Adam Mason is the man behind ‘Lights’ visual dimension. Setting it amongst a clandestine night society (and raising just as many questions as to ‘Lights’ mysterious meanings as it answers!), you can view it through the Paul van Dyk YouTube channel here: https://www.youtube.com/user/paulvandyk

Music with which to step into the clubbing night (and emerge, blinking, the other side), ‘Lights’ goes on full release from today.

You can order ‘The Politics Of Dancing 3’ here now: thepoliticsofdancing.com/