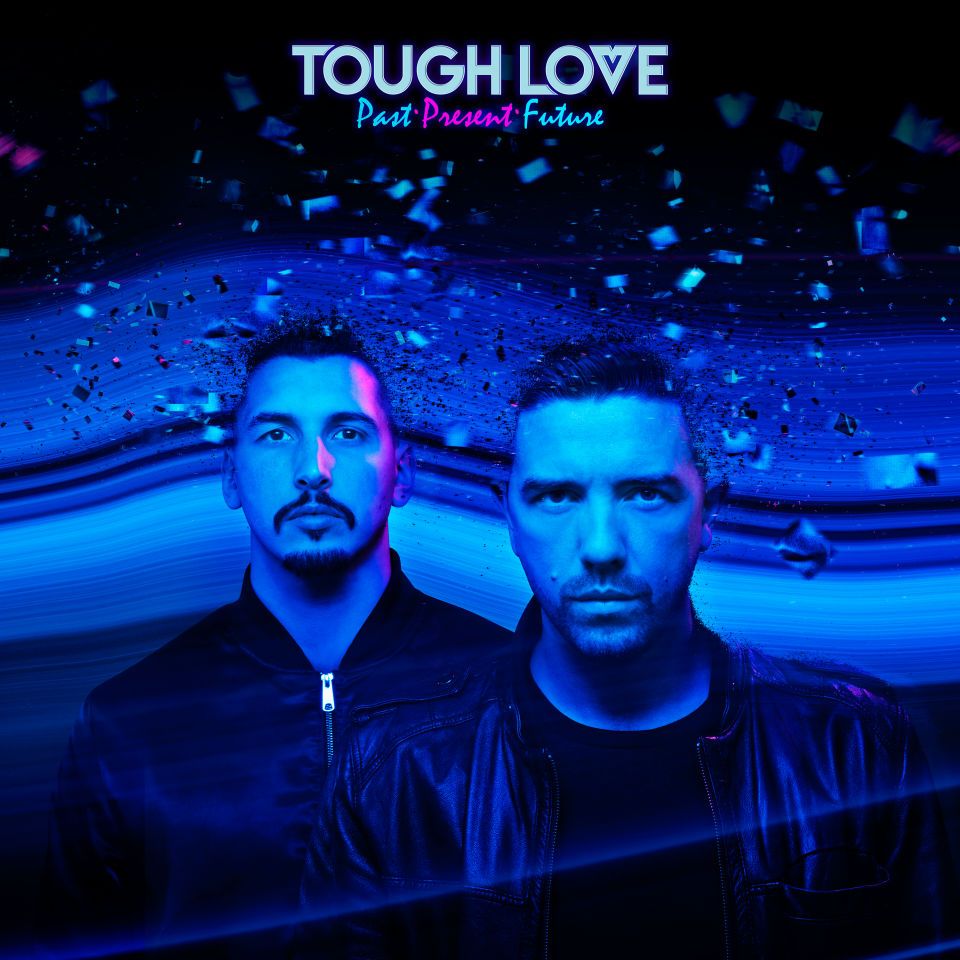 Tough Love unveil the addictive ‘Like A Drug’, out on 31 March – the first new single from their eagerly awaited debut album, 'Past Present Future’, released in three parts across 2017 on Get Twisted Records.

‘Like A Drug’ showcases Tough Love’s supreme ability for creating infectious, bass-infused anthems. ‘Like A Drug’ has been gaining impressive support from a wide variety of some of the biggest names in the business including Oliver Heldens, Huxley, Gorgon City, Don Diablo, David Guetta, Jax Jones, Nervo, Lost Frequencies and many more.

With vocals from a Grammy-nominated, platinum-selling artist, ‘Like A Drug’ sets the tone for what listeners can expect from the London duo’s debut album which is being released in three parts throughout 2017.

Tough Love continue to break the mould by releasing the Past Present Future album in three parts, with a new track from each album dropping every four weeks. Part 1 (Past) is released in March; Part 2 (Present) in May; and Part 3 (Future) in September. The duo will then combine all three parts and include bonus material to release Past Present Future DELUXE in late 2017.

Past Present Future Part 1 will feature four of Tough Love’s biggest releases to date: The Top 40 hits ‘So Freakin’ Tight’ and ‘Pony’, plus ‘Touch’ and ‘Like I Can’. Part 2 will include the new single, ‘Like A Drug’, alongside three forthcoming singles. Part 3 will include 4 completely new, unreleased tracks.

With millions of listeners all over the world tuning into their radio shows on Kiss FM and Get Twisted Radio, it’s easy to see why Tough Love remain so well loved and respected.