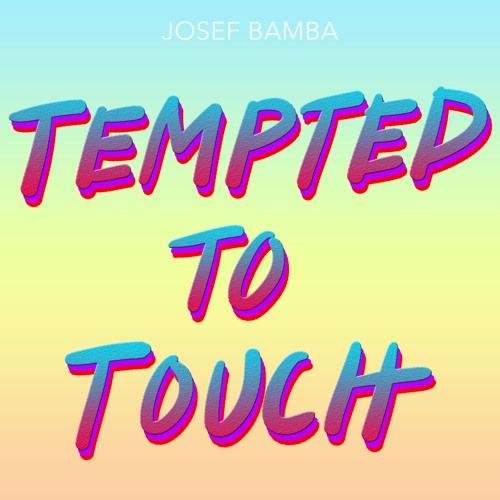 In the lead up to the imminent summer months, Norwegian producer Josef Bamba has delivered the perfect party tune in the shape of ‘Tempted To Touch’ – out now via Uniform beat, a subdivision of Playground Music Scandinavia.

Working his magic upon Rupee’s original reggae crossover hit, Josef Bamba infuses a serious dose of tropical house to the cut. Utilising the instantly recognisable vocal piece alongside a selection of enthralling synths and percussion, Josef’s 2017 remake becomes an instant hit within seconds of play. Demonstrating his effortless ability to create  crossover productions, this release will help propel Josef’s name further into the dance music world and highlights his ability to produce a range of different genres.

Transitioning from the underground club scene of his hometown Tromsø in Norway, Josef Bamba transformed his passion for house music into production knowledge and DJ skills. Winning the prestigious Movida Corona World Championship DJ competition in 2008, he landed himself a spotlight set in the main room of Pacha Ibiza at the young age of 20. Josef continues to tour the globe, receiving bookings for some of the most prominent dance music venues and festivals in Spain, Germany, Italy, Russia, Brazil, the Middle East, to name a few. Josef has already played alongside industry heavy weights David Guetta and Steve Aoki, and was handpicked by Tiësto to support him on his ‘Under The Northern Lights’ Tour in Norway. With an array of massive remixes for some of dance music’s leading names under his belt, Josef Bamba is on a non-stop roll to show the world his exceptional talents.