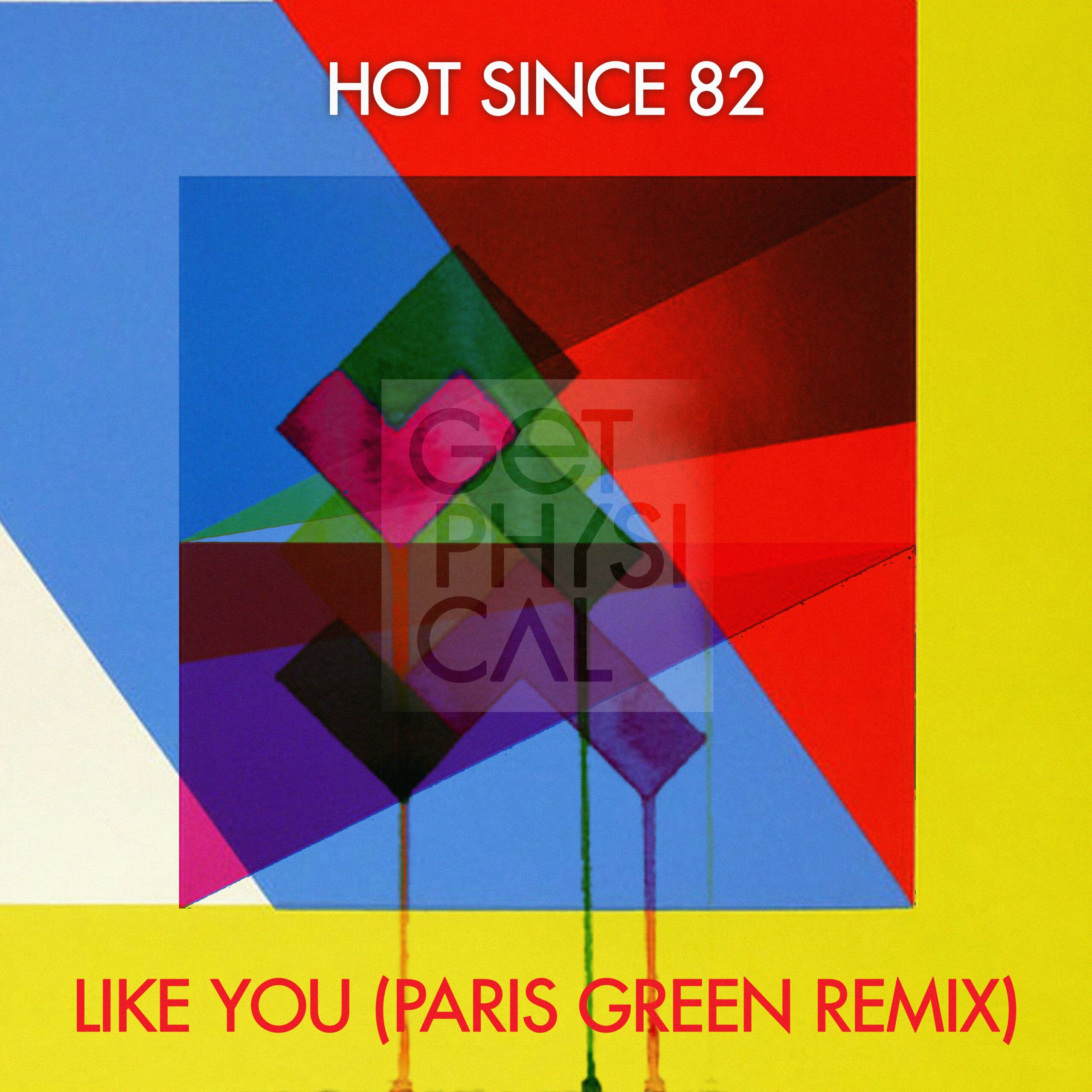 Paris Green is Mitchel Kelly and Thijs Bastiaans, an Amsterdam based duo who have already made big waves with their first critically acclaimed single ‘You Got To Try’ made famous in the underground by Rebellion / Crosstown Rebels  and consistent BBC Radio1 support.

Now they lend their sound to one of our mainstays, Hot Since 82. The boys deliver an electrifying remix of Hot Since 82’s 2012 breakout hit ‘Like You’.

Paris Green manage to keep the tracks spirit alive after all these years, giving the percussion a jazzy touch and pumping up the bassline before an acid bath.

The bubbly result gives enough power to steam the dancefloor into a fury, no matter when or where. Of course the original is on board as well.

It’s huge bassline and itchy percussion is still bringing the heat after half a decade, ‘Like You’ has aged very well.