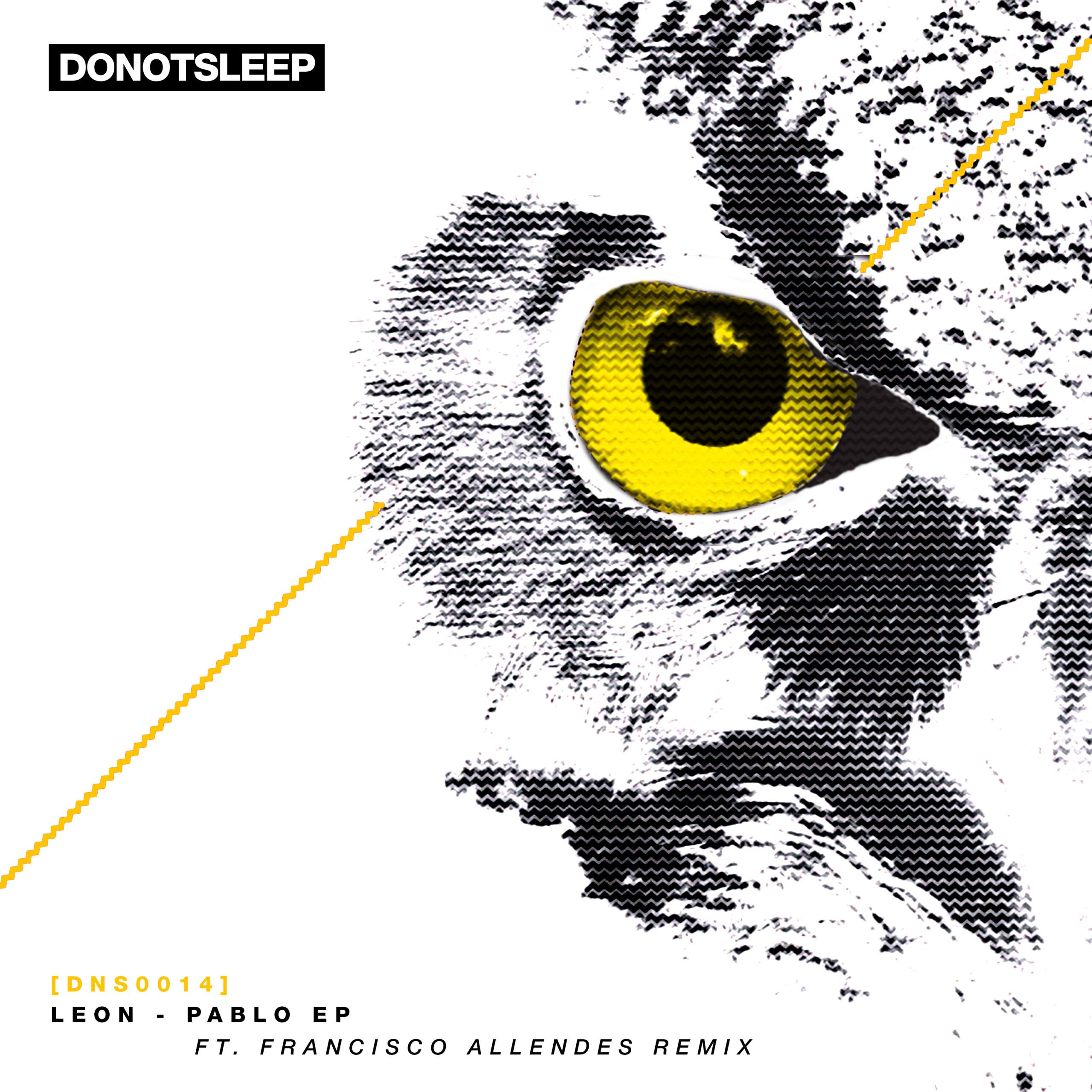 Do Not Sleep returns on the 18th August with Music On resident Leon’s ‘Pablo’ EP, accompanied by a remix from Francisco Allendes.

Ruggero Di Gianvito better known as Leon has become one of the most respected names the tech house scene over the years, racking up releases on Deeperfect, Steve Lawler’s ViVa, Riva Starr’s Snatch and many more, whilst also gaining recognition and become resident at fellow Italian Marco Carola’s revered Music On events series.

The second original from Leon ‘I Got The Fire’ follows and embraces some electro influences with ethereal vocal synths, crunchy drums and resonant synth blips to create a dropped-tempo chugger to close the package.

Pablo
Pablo (Francisco Allendes Remix)
I Got The Fire