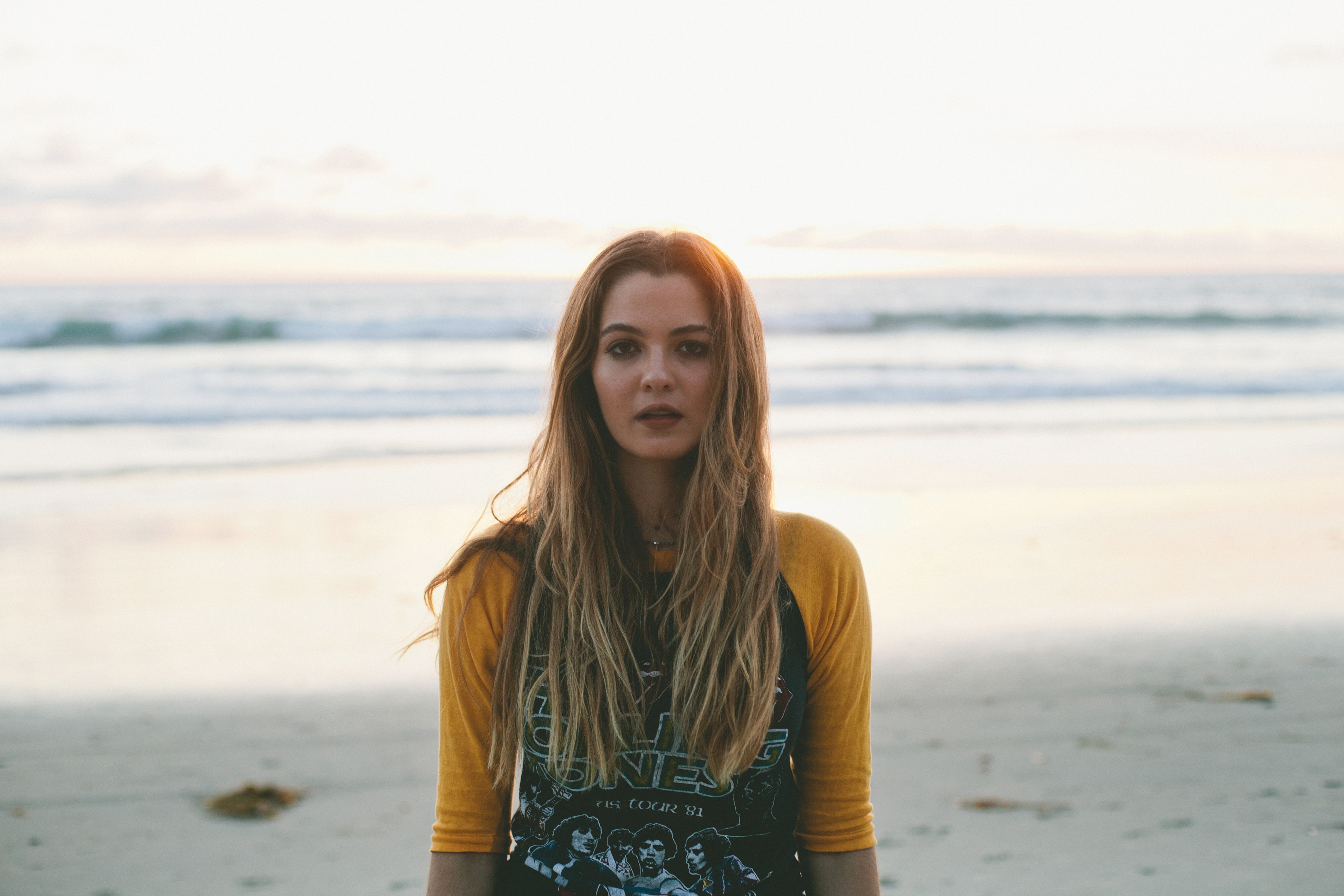 Newcomer Kita Alexander filmed an acoustic version of her brand new single ‘Like You Want To’, which was filmed in Highgate, London on her recent visit to London.

‘Like You Want To’ follows her critically acclaimed debut track ‘My Own Way’, and is the lead track from a forthcoming EP which will also include three further original tracks written by Kita.

“I wrote ‘Like You Want To’, November last year in LA with one of my favourite producers Ben Romans . It’s a song about speaking your mind and being comfortable with the person you’re with” says 19 year old Kita of the music. Kita collaborates with Californian director (and pro skateboarder) Zach Miller for a dreamy video to accompany the track.

Kita started her life on her family’s avocado farm in the outback Australia, and first picked up the guitar to pass the time on her mother’s fruit stand. Her debut single ‘My Own Way’ was written with Nicky Night Time from Van She, and now has over 156k views on YouTube and well as radio play achievements in her native home. The track will also feature on hip label du jour Kitsune’s new compilation out October 23rd. Kita is now in the studio working on new music.