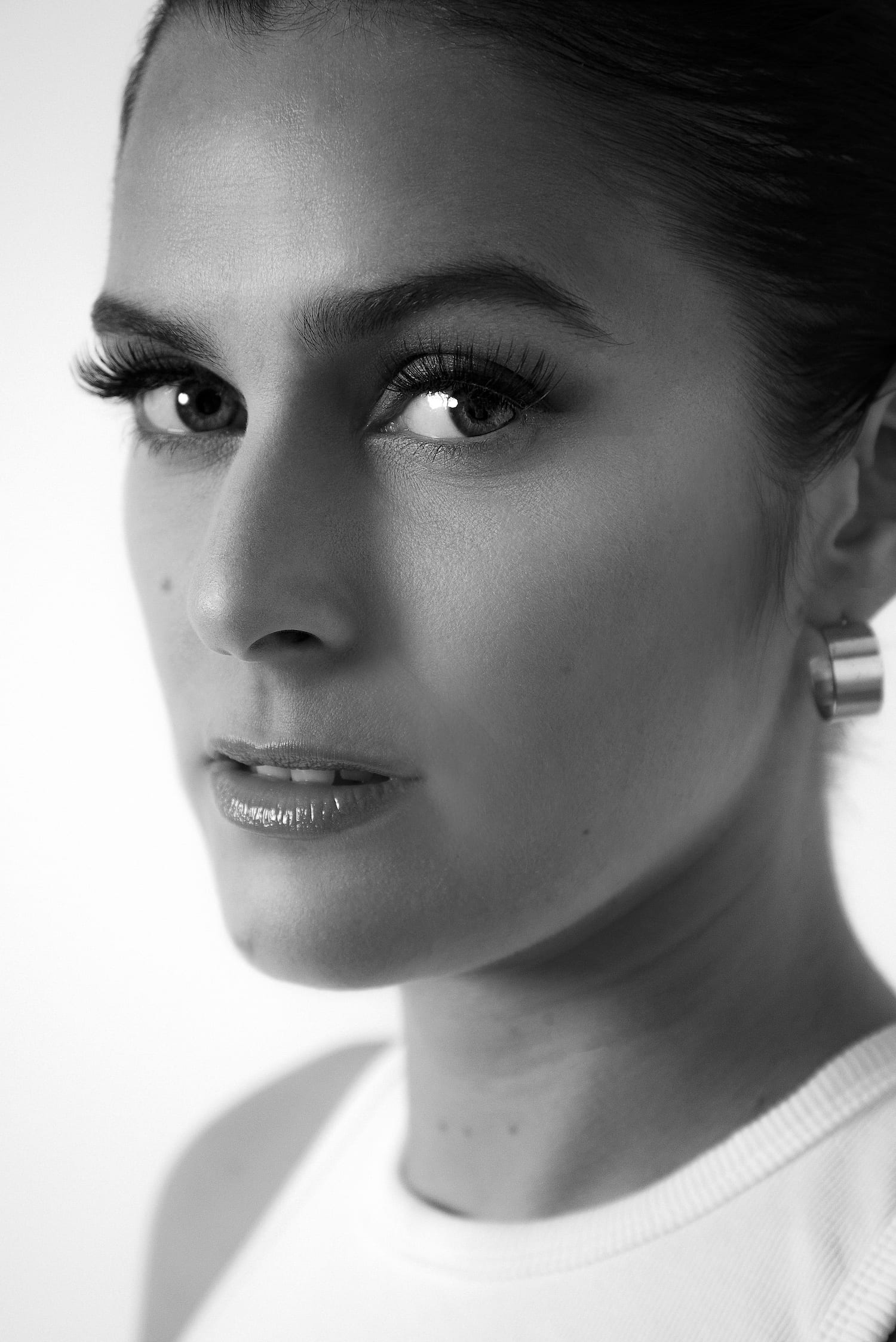 Leading UK electronic pop and R&B artist, Lily McKenzie follows the successful launch of her new single ‘My Bed’ with a stylish video which mixes real footage of Lily with animation and lyrics.

Hot on the heels of her last outing ‘Karma’ on Ultra Music this summer, ‘My Bed’ is another standout single from the talented singer / songwriter, tipped to breakthrough to mainstream success. The video takes the concept of a lyric video a step further, adding real footage of Lily as she deals with the heartache of a romantic break up; the feeling of being torn between wanting to reach out again, but also overcome by the fear of it not working out.

‘My Bed’ is available to stream / download from here: https://ffm.to/my-bed.

Gifted South Londoner, Lily McKenzie, established herself early with a series of high profile collaborations with some of the biggest names in grime and UK Funky, before moving on to work with respected names such as Stanton Warriors (culminating in a landmark live show with them at Glastonbury) as well as a guest appearance on Crazy Cousinz’s ‘No Way’ alongside Yxng Bane and Mr Eazi (now streamed over 11 million times on Spotify). Building on her collaborative work, Lily is also excelling as a solo artist. Her thoughtful lyrics, emotive vocal tones and distinctive flow have led to a series of high-quality singles which sound fresh and instantly unique to this rising star.

The new video for ‘My Bed’ is a perfect backdrop for a track full of hooks which blends elements of 90’s R&B, trap and pop into a unique sound and showcases a singer / songwriter at the height of her craft. 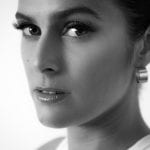