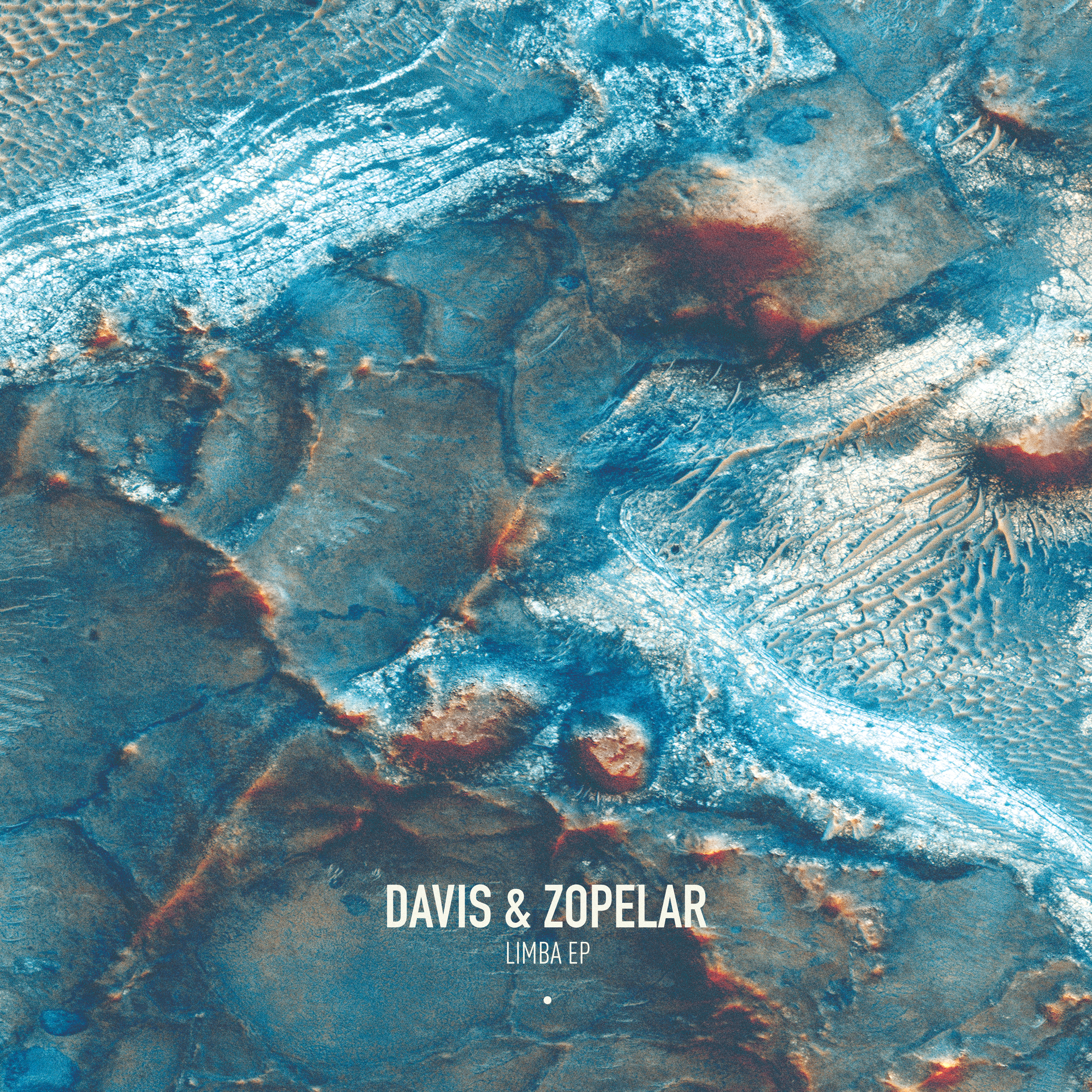 When talking about the current status of house and techno in Brazil, the names Davis and Zopelar will inevitably pop up.

The two figureheads of Sao Paulo’s vital electronic music scene are both responsible for the In Their Feelings label, as well as being known as residents of the ODD collective, a very popular offlocation event series.

This summer, they will play several gigs in Europe, including some highlights in Germany like the MELT! festival, Panoramabar and Robert Johnson.

It’s defnitely the perfect timing now, to drop their debut EP on Connaisseur and we are certain that this release will cause some major waves.