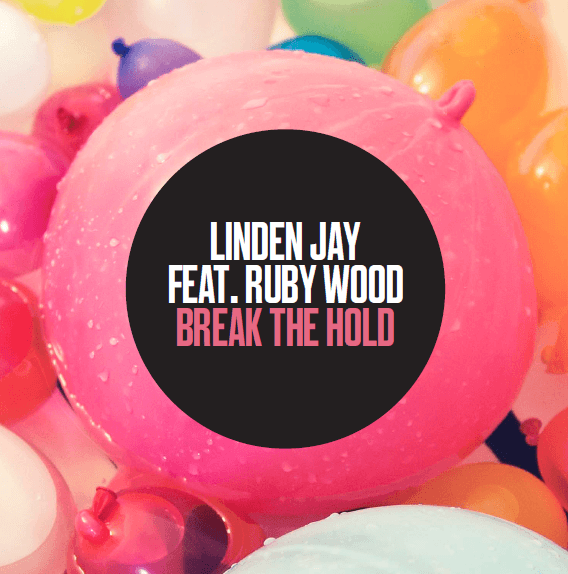 London-born producer Linden Jay unveils his debut single ‘Break The Hold’ featuring the jazz-inspired, soulful vocals of Ruby Wood.  It was given it’s first radio play via DJ Target on BBC Radio 1Xtra in August and has since been supported right across BBC Radio 1, with plays from Zane Lowe, Tim Westwood, Mistajam, Toddla T and Trevor Nelson, along with both Swerve and Wideboys on Kiss FM and and Ras Kwame and Max on Choice FM.

Linden Jay, aka Linden Berelowitz, is a member of the new generation of musical creatives with multi-faceted skill sets.  Linden encompasses producer, remixer, drummer, sound engineer and musical director.  A drummer from the age of ten, he won a highly coveted scholarship to study at Boston’s prestigious Berklee College of Music and has been making noise ever since, including tours across five continents with the likes of Reeps One and Foreign Beggars, musically directing Sinead Harnett’s live show and drumming on Paloma Faith’s single Upside Down.

Ruby Wood studied a Jazz degree at Leeds College of Music and upon graduating in 2008, she won the Yamaha Jazz Scholarship, awarded to outstanding Jazz musicians.   Since 2009, Ruby has providing lead vocals for Submotion Orchestra, which draws upon soul, ambient electronica, jazz and dub.   Their unique sound and live show has propelled them to perform all around the world, and they have received critical plaudits from titles such as The Guardian, Dazed & Confused and Clash.  Alongside this, Ruby was invited to perform lead vocals on the UK & European legs of the Bonobo tour.  She is also currently writing and collaborating with different producers and musicians on her solo material.

Break The Hold is Linden Jay and Ruby Wood’s first collaboration and is released 27th October via RME Records.