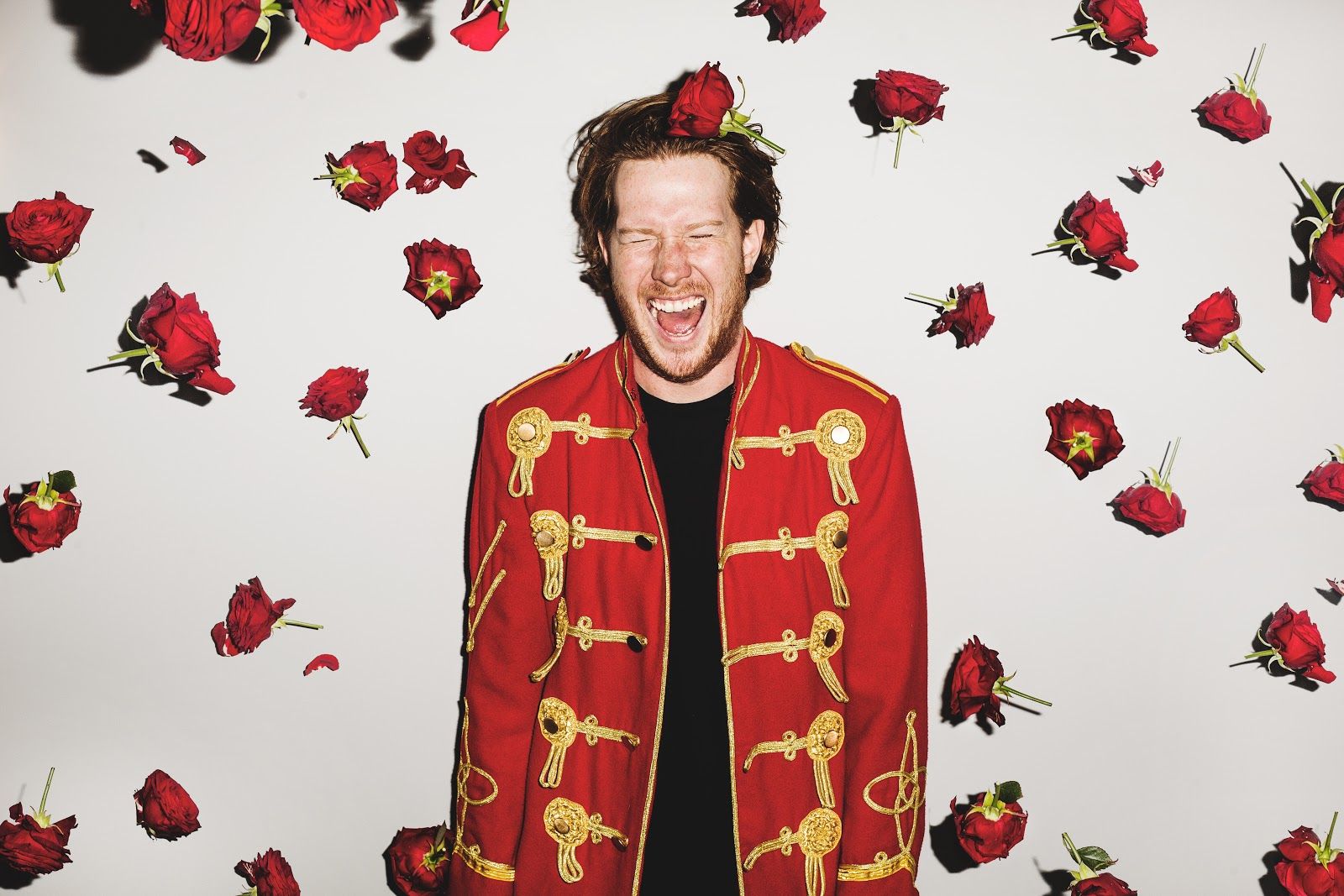 Your Thing, on Be Yourself/Sony. Inspired by the music of classic dance music artists including Basement Jaxx, Fatboy Slim & Moby, the EP is crafted around a vintage sound which dances between the underground and mainstream.

Bakermat gives us a sneak preview of the EP by way of its first single, “Lion.” The track perfectly demonstrates Bakermat’s flair for experimentation, infusing house with dancehall riffs and reggae-inspire vocals. With those expectedly sunny Bakermat vibes, listeners are given a summer sensation in the form of “Lion,” making it impossible to resist smiling and dancing along as the beat moves through your body. It’s incredible how much happiness can be packed into a song, but after five years of nonstop touring, Bakermat locked himself away to rediscover his passion for music, which can be heard in all five tracks off the forthcoming EP. The EP captures just how much fun Bakermat has with his music and that his end goal really is to just make music that feels good.

His music isn’t the only thing that’s making the summer a little bit hotter. With a US tour in the works, Bakermat will be bringing his

Do Your Thing vibes to cities around the globe on his ‘Partystarter’ tour. While the Dutch producer already has shows lined up in San Francisco and Las Vegas, with sold out shows in Chicago and New York, fans can look forward to other dates being announced so that they can keep the party going.

With a forthcoming EP and a world tour, Bakermat has conjured up a mini documentary to let fans in on what he’s been up to. In the video, which is perfectly soundtracked to the title track of the new EP, Bakermat explains that with all of the touring he really found himself longing to experiment with his sound. Aiming to explore sounds that hadn’t been heard in the dance spectrum, while maintaining his signature sound, he isolated himself for six months and traded in stages for the studio as he honed his craft to draft a new version of Bakermat. Now, a show-ready Bakermat has brand new tunes and shows lined up around the world to share with his fans.