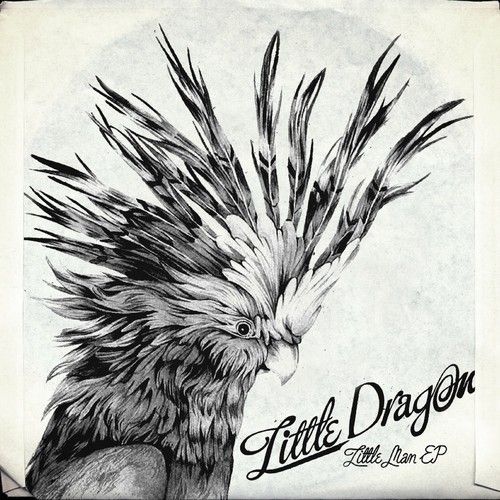 Not to be regarded as just a ‘DJ’, Benji Boko displays a unique talent, describing his show as “completely improvised, off the cuff, live remixing.”

Boko is back this Autumn with new album ‘Remixes Vol.2,’ which is out October 7th via his website. The project is a mish-mash of energetic renditions of his diverse set of his musical influences including Jay Z, Roots Manuva, Daft Punk, Missy Elliot, Lazy Habits and more.