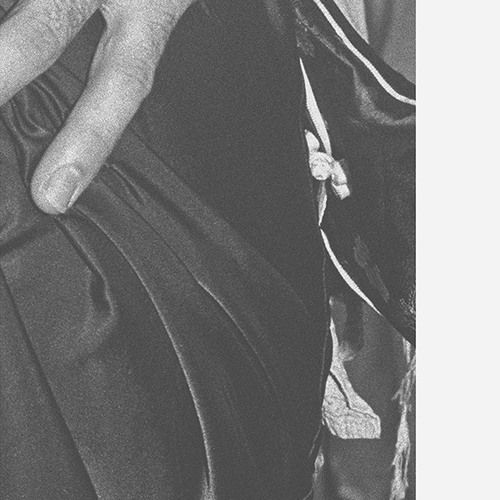 Over the past 9 weeks Trevor Jackson has released 9 vinyl EPs featuring 30 unreleased tracks, originally recorded during 1998-2001. Packaged in separate sleeves that combine to create a large image by the legendary NYC nightlife photographer Bill Bernstein, the EPS have featured a diverse selection of house, disco, dub, new wave, electro and funk-inspired recordings. Limited to 250 copies each, most sold out almost immediately.

Trevor says, “I started writing demos for what eventually became the Playgroup album at the start of 1997, after an extensive period producing recording and remixing dark hip hop based tracks as The Underdog. I consciously wanted to move in a different direction combining influences from my youth along with inspirations from the foundations of club music that were barely written about seriously in the mainstream media at the time (80s electro pop, no wave, cosmic disco, Ron Hardy, etc).

The album was released via Virgin subsidiary SOURCE in 2001. Originally consisting of 13 tracks, I’d actually completed many more that didn’t fit in either sonically or time wise. During recording I was still running my Output Recordings label, working with many super talented artists, and I wanted to feature some of them on a track; ‘Little Things’ was recorded at my home studio with the help of Ben Cowan on keyboards (a member of the band 7 Hurtz) along with members of the band Fridge –  Kieran Hebden being one of them – added guitar. The track was originally supposed to be the last on the album, but it got pushed aside for a last minute Paul Simon cover I recorded of ‘50 Ways To Leave Your Lover’ with legendary Jamaican MC Shinehead.  I totally forgot about it til digging back through my archives over the past few years. Listening back to it more recently it felt perfect to be part of the final previously unreleased EP.”