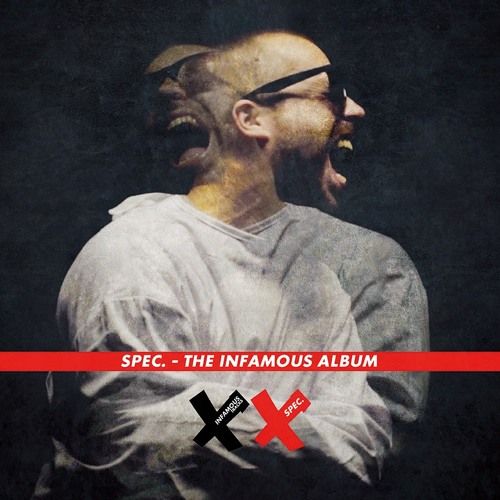 When looking at the album cover for the first time, even before listening to the music, you’ll be struck by the image of Timm with his Straightjacket. This is a reflection of the emotions he experienced as he started working on the album, when he found himself in a creative depression which then lead to a reconstruction of his self.

“This made the production slightly more difficult on some levels, but also interesting. The real challenge consisted in the use of these old samples and creating a carefully crafted sound, while at the same time trying to maintain its raw character and originality.“

As you listen to the album, you’ll get the feeling that a story is being told, from the first to the last song. The Intro is a melancholic opening symphony and is followed by High Times which is built with a nice melody loop that resonates throughout the entire record. Black Cocaine starts with the lyrics “in the records/You’re gonna hear violence, you’re gonna hear aggressive behaviour/ by individuals that lived that lifestyle out“ and together with The Realness builds the dark character of the album.

The next 3 songs are more dance floor focused, and with Heaven, the melodic closing song, the story of the album comes to its end.