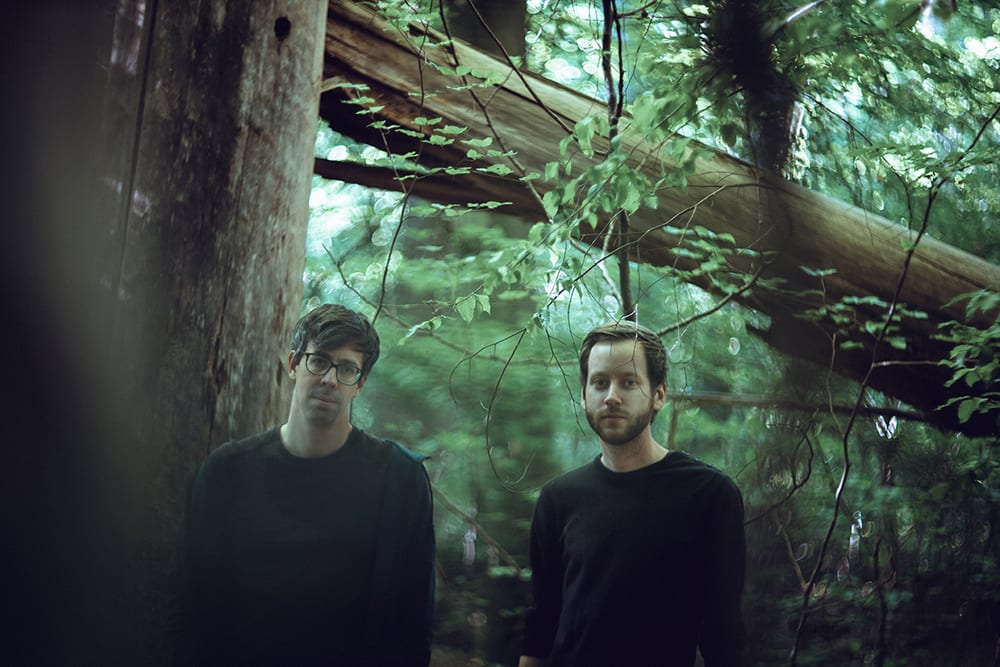 Live-electro duo KIDSØ released their latest single ‘Sparkle’ which includes a remix by The Mountain Howl on 11th October via Springstoff. ‘Sparkle’ (original) is one of the cuts from their highly anticipated upcoming album Childhood which is slated for release in March 2020. For their debut EP, Apart, KIDSØ was featured by the likes of  Mr Suicide Sheep, Chill Masters, ChillAndVibing, TheFuriousDestiny, SirChillicious, and Data Transmission racking up over a million Spotify plays and featuring on popular Spotify playlist Chill Tracks. The duo has also played alongside Parra for Cuva and have graced the stages of renowned venues such as Germany’s Harry Klein Club and Bahnwärter Thiel. Their newest offering, Sparkle has already seen support from Son Of Marketing and Madoras in da House.

Based in Munich, KIDSØ is the combined talent of two friends, Moritz Grassinger and Martin Schneider, who have both been tinkering with electronic music and percussion instruments since they were youngsters. Moritz was tweaking electronic sounds on his Amiga as early as the 90’s, navigating 4 tones, 8 bit and 1MB memory, taped on an 8 channel cassette multitrack recorder. The same enthusiasm for experimenting and programming was shared by Martin since the 486 computers with as little as 16 MHz and 8 MB RAM, but always with the goal of reaching the limits of what is technically feasible.

KIDSØ’s dynamic live shows consist of instruments such as drums, analogue synthesizers and guitars. On stage, they see the laptop not just as a tool to playback songs, but a device to route the instruments through and shape new sounds in real-time. Live sets differ from show to show, allowing the band to improvise and react to emotions by reassembling the pieces of their set to something completely new and unique each time.

KIDSØ’s sound is focused primarily around percussion, felt pianos, strings such as cello and viola, analogue synths, and electronic drums. Their home studio is overflowing with bongo’s, drums and found objects to draw new sounds from. Influenced by acts such as Christian Löffler and Ólafur Arnalds, their rhythmic beats draw parallels to the compositions of Parra for Cuva or Rival Consoles, blended with elements of fragility akin to the work of Kiasmos.

On ‘Sparkle’ warm tones and rhythmic percussive beats permeate the track, providing contemplative balance and opportunity to showcase the track’s every inspired element. Contemporary electronic meditations are washed with languid vocal cuts, flowing and transitioning through a wide breadth of sounds and textures.

Speaking of the track KIDSØ remark: “We see ‘Sparkle’ like a rollercoaster between a drifting bass and drum lines, and fragile vocals and piano elements. This contradiction is what makes the track so unique for us and why we chose this track as the very first single of our album.” 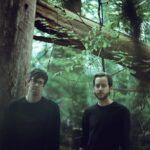