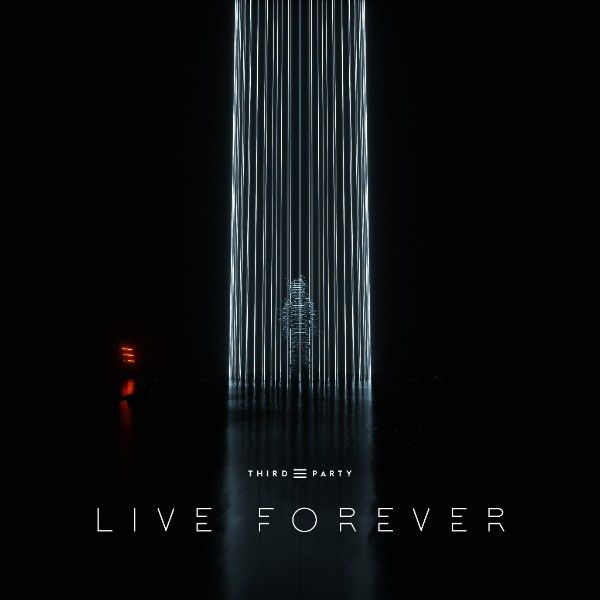 Fresh from their well-known monster collaboration with Martin Garrix (‘Lions In The Wild’), Third Party draw in the big crowds with their next endeavor. ‘Live Forever’, the first single of their forthcoming debut album ‘Hope’, saw its release today on their own Release Records label and is poised to gain even more momentum by way of its music video.

Driven by its uplifting vocals and grand melody, ‘Live Forever’ sets the tone for Third Party’s forthcoming album, which is scheduled for release in February next year. The song emanates their prowess and diligence and hooks its listeners by way of its enthralling chord progressions, jaw-dropping build-ups and detailed arrangement.

The music video of ‘Live Forever’ only fuels their fans’ awe as it shows Third Party’s meteoric rise to stardom from start to finish. The UK duo started out as a pair of young and determined lads with a clear goal and vision and went on to become the full-fledged Electronic Music superstars they are today, a journey spotlighted throughout the music video.