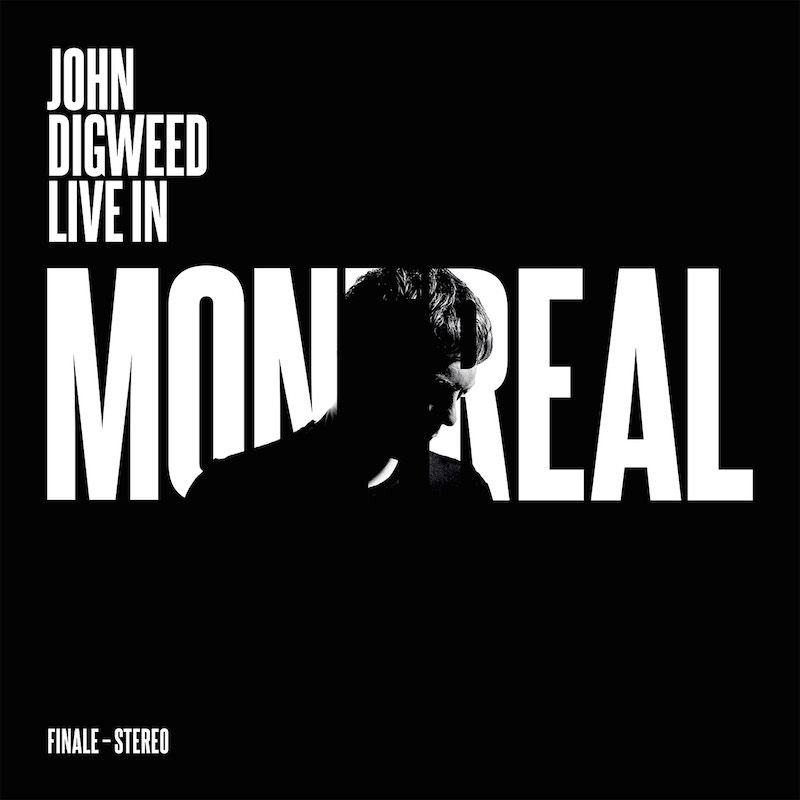 Live In Montreal showcases Digweed’s un-paralleled repertoire of dance music’s most thrilling productions fusing together elements of all subgenres from techno to deep house, a theme that runs so elegantly through his own Bedrock Records releases. With the final piece of the puzzle set for release, fans can now relive the monumental night to the full extent.

'Releasing the 6xCD set from my marathon 11 hour set was one of the biggest projects that Bedrock has undertaken. We really had no idea how it would be received and were blown away by the reaction and fantastic reviews that followed it’s release’

'Even though it clocked in at just under 8 hours of music, this was still not the full set I played that night/day. After receiving so many requests to release the final part of the set, we started the task of licensing the rest of the tracks in the final section. However a couple of the tracks were released on major labels which meant the process of clearing all of the tracks took a lot longer than it normally takes. At times we thought shall we continue but I am happy to say that we persevered and can now bring you the final part of my set from Stereo in Montreal. Designed in the same wallets so that this part of the release will fit perfectly into the original box set to complete the journey and look great in your collection.'
John Digweed

Released May 27th 2016 on Bedrock records