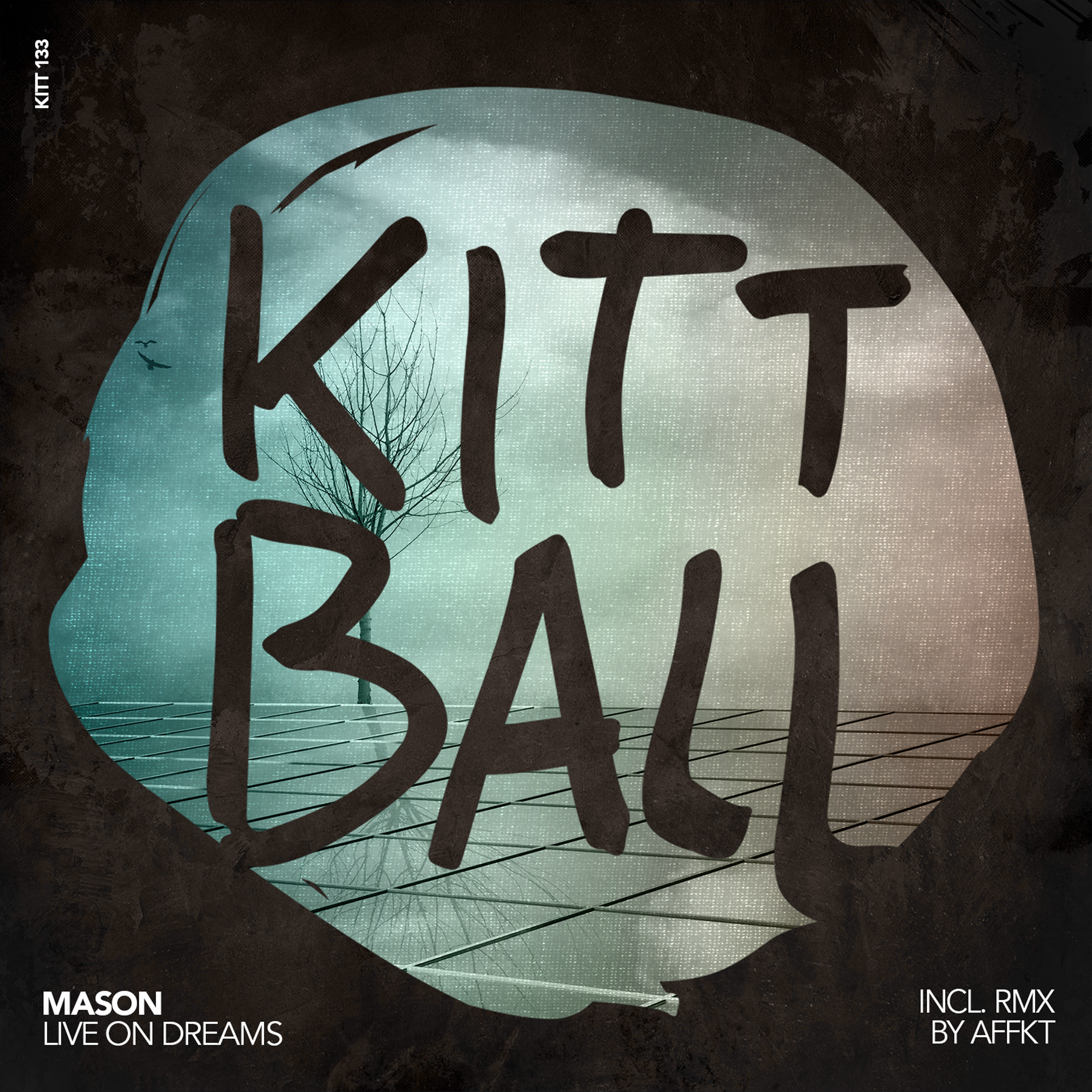 Mason has been creating groove heavy, melodic club music since 2004, experiencing mainstream success but also cementing his position on the independent circuit with releases on LouLou Records, Boys Noize and Bunny Tiger. Add to this his own label, Animal Language, and a major record deal with Island, the scope of this Dutchman’s work ethic tells no lie, and this December sees him build on an extensive back catalogue with a fiery new single on Juliet Sikora and Tube and Berger’s Kittball Records.

‘Live On Dreams’ gets things started with melodic textures followed by an expressive vocal edit and an emotive chord progression, until rising and falling textures give way to compelling grooves and earworm melodies.

Closing the package is Spanish artist AFFKT, known for releases on Suara, Kling Klong and Noir Music, who reshapes Mason’s original into a shape shifting house gem, sure to lighten up dance floors wherever it’s unleashed.