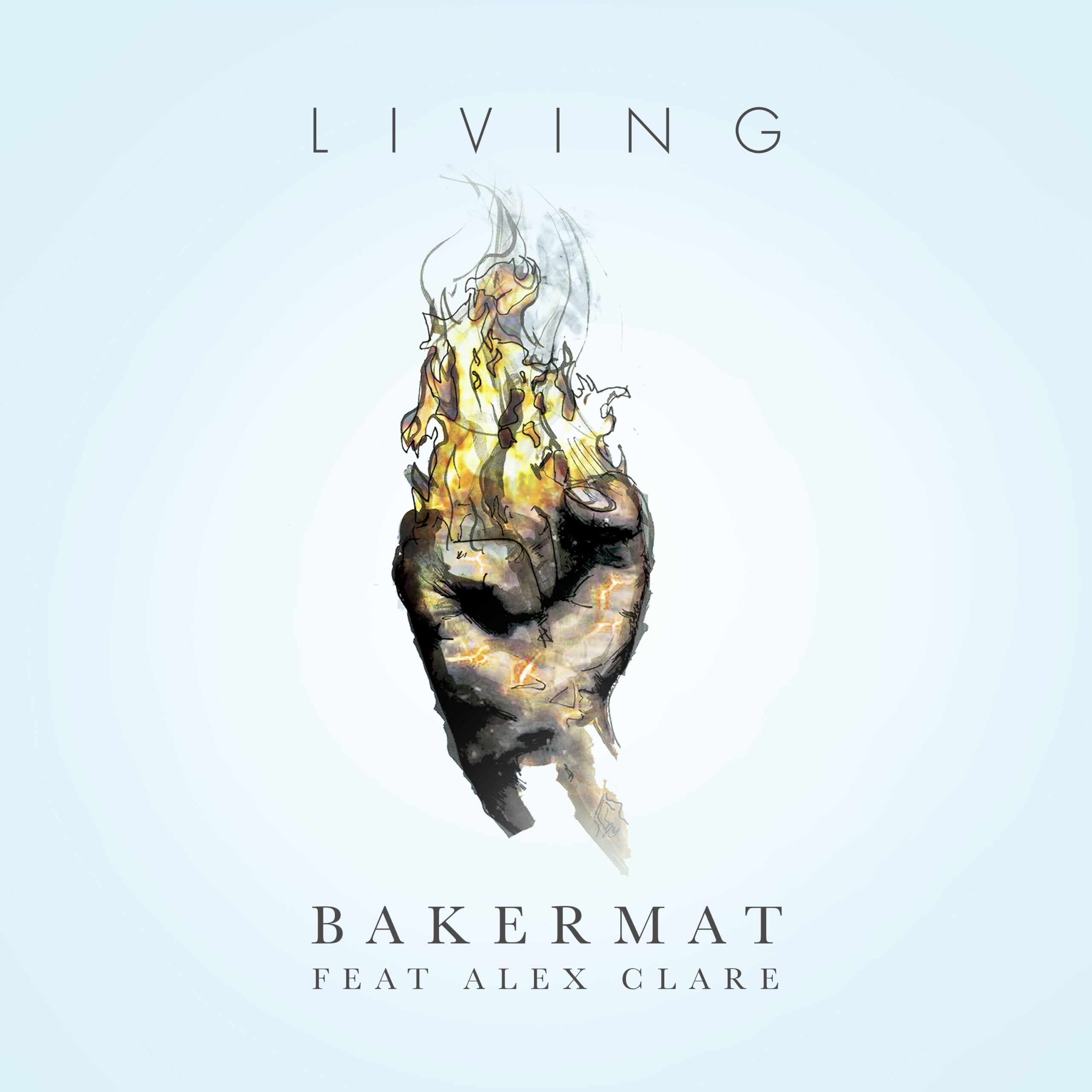 These days it's seemingly impossible to go to any electronic music event without hearing a Bakermat track. Bakermat's countless successful releases – two of which have recently gone platinum in Holland – has already cemented his place as one of the most demand artists in the world, and he's back with yet another huge new single, 'Living', featuring Alex Clare.

Combining indie-electronic with cutting edge house, Bakermat is forever pushing the boundaries of what we consider dance music. In a mere four months, his two-track release titled 'Games' has already reached over one million streams, while many of his other releases, both originals and remixes, have continued to skyrocket in plays. In fact, ‘Games Continued’, a part of the ‘Games’ EP was recently selected as the ‘Corona global SunSets anthem for 2016’ and Bakermat himself will serve as a global ambassador throughout the year for the brand.

Following the release of ‘Living’, the Dutchman will prepare for the biggest summer of his career, with scheduled performances at some of the best venues and festivals in the world over the next few months. Not only has he scheduled a three-gig residency at Amnesia Ibiza, but Bakermat will also be running his own ‘Bakermat Circus’ stages at esteemed festivals such as Tomorrowland and Airbeat One, in addition to playing a host of other spots across the world such as Ushuaia in Ibiza, X2 in Jakarta and Mirror in Bali.

Be sure to follow his socials to stay up to date on all things Bakermat.