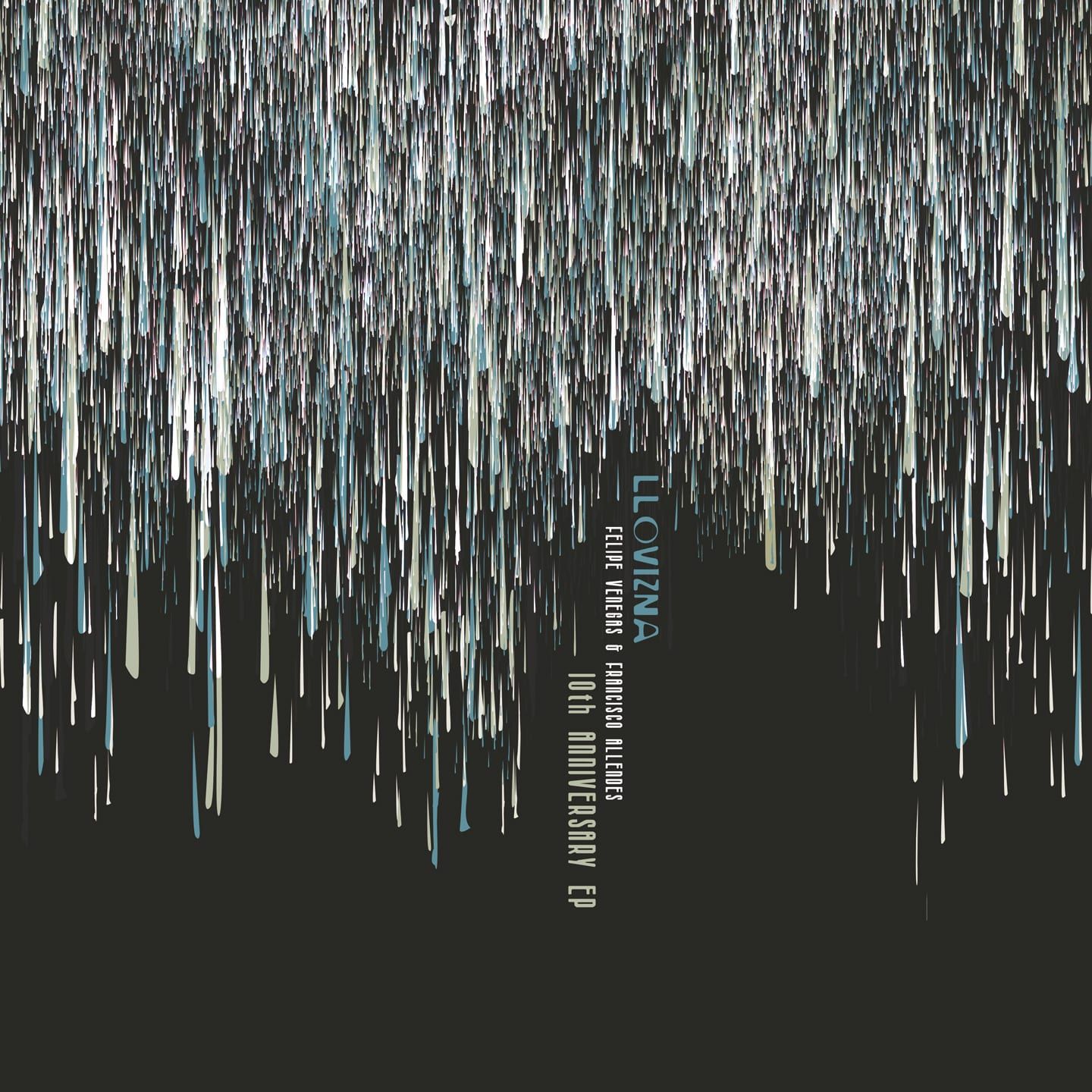 “The marvelous Chilean blooded “Llovizna”, produced by the talented Felipe Venegas & Francisco Allendes was originally released in 2009 on Cadenza’s 40th vinyl release. We are delighted to celebrate the 10th anniversary of its publication with a crisp remix by the mighty Luciano and a rework hot off the press by its original writers. Furthermore, there will be another heavyweight remixer, a big surprise, and an appreciated comeback: Loco Dice who needs no introduction, and his remix of this Cadenza classic leaves us speechless. A magnificent bond of the original Latin vibes and astonishing peak-time sound manipulation with a relentless pace. The remixes and the rework will be released both on a vinyl E.P. and in digital format.” – Cadenza 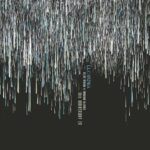