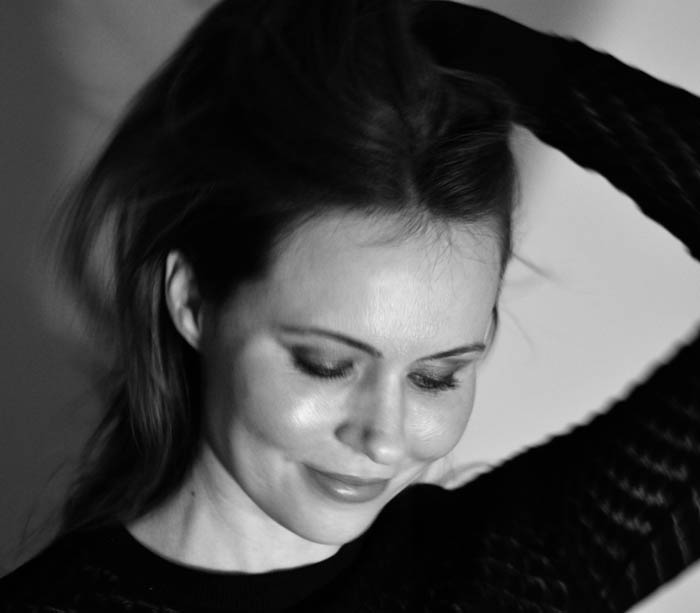 London-based Australian singer-songwriter and performer Jess Chalker announces her debut full length album as a solo artist, “Hemispheres”, which will be released on 5th November 2021 via her own imprint 528 Records. The first single form the album is the melodic mantra “Don’t Fight It” – available now across all download and streaming services.

Now embarking on a solo career, Jess’ musical journey to date has been rich and varied: she is known for her previous incarnation as the frontwoman for Australian new-wave duo, We Are The Brave and has been widely praised for her writing, production and vocals. She’s also a sought-after collaborator who has worked with artists including Sam Fischer, Vintage Culture, Isamachine, Gold Kimono and Passenger. Chalker was also part of a Grammy-winning team that co-penned Lisa Loeb’s lead single on her kids record Feel What U Feel. Recently, she also composed the original track “Darkest Hour” for the Amazon Original show Panic, performed by Tate McRae.

The new single “Don’t Fight It,” follows the release of album tracks “Dance in the Rain” and “West Hollywood” – the latter of which was named to Spotify’s Global Fresh Finds and Pop Hits playlists. The track is accompanied by an animated lyric video, directed by Thomas Calder and was written by Chalker, Rich Jacques and Martijn Tinus Konijnenburg, and co-produced across LA and London with Chalker and Grammy-winning collaborator Rich Jacques.  The song details a very personal time in Jess’s life where she felt events were playing out in a way that was spiralling beyond her control. She says,

“There’s a bittersweetness to ‘Don’t Fight It’ that I love… It feels both joyful and sad to me. It was written at a time when I was going through some personal stuff, trying really hard to please everyone, not really knowing where I fit and becoming someone I wasn’t. In the end I really surrendered to that feeling of being lost, because acknowledging that made me realize I needed to change where I was going.” 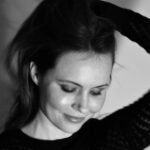