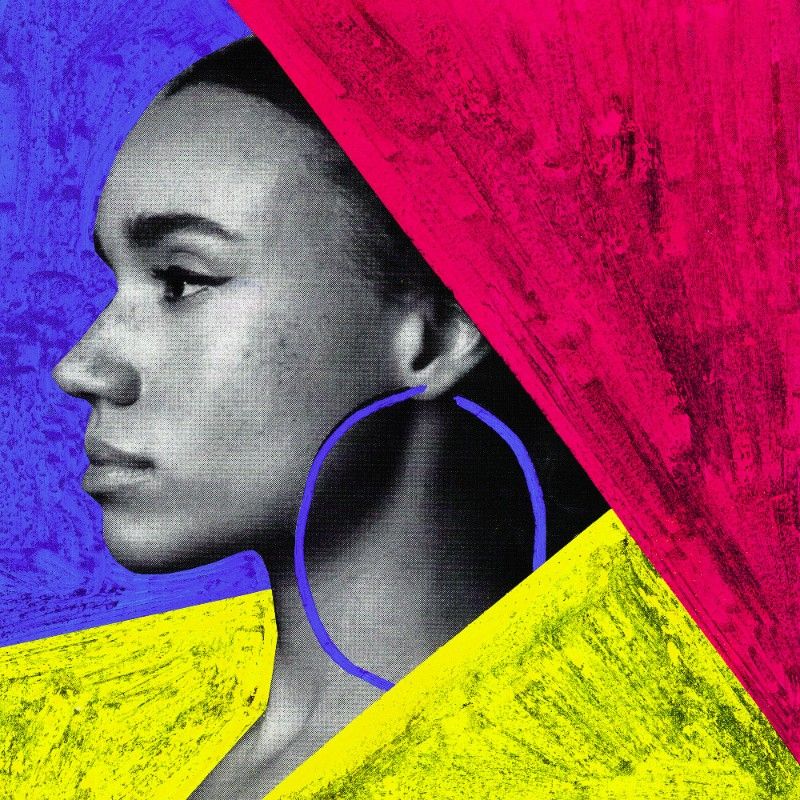 JONES shares the London EP and lead EP track Tender today 10th April 2018. JONES recorded all the tracks with long-time collaborator Ollie Green over a one-week period at Urchin Studios earlier this year, with Tender mixed by Ben Baptie (Adele, Lady Gaga, London Grammar). This is the first of a three-part EP series being released this year, each dedicated to a favourite city of JONES. JONES will celebrate the release of London EP with a special launch party live show Tuesday 10th April at Kansas Smittys in London.

This first EP is a tribute to her hometown and city to which she has an intense emotional link, and New York EP and Paris EP will follow later this year. On these EPs JONES take us back to her signature acoustic sound, and a fully produced single will accompany each release. The London EP showcases JONES at her most raw and stripped back, delivering a diary-like account of her emotions with her signature honeyed vocals.

Opening with Tender, JONES walks us through the vignettes of emotion she felt in the beginnings of a past relationship; being scared over the fact it could lose its magic and questioning the idea of commitment. Over a bold and majestic chorus, JONES’ soulful tones say it all “I love you right now, but will I love you forever?”.

JONES is lyrically most vulnerable on R&B infused How About That, where she shows the other side of her thought process: “It's the not knowing what the other person is thinking and feeling, and the frustration at that” she says. JONES’ crystal clear vocal soars on the upbeat Think Too Much, a journey into the British singer’s past and how she used to overthink relationships to the point where she couldn’t switch off. The EP closes with Giving It Up, which JONES describes as mainly autobiographical.

British artist JONES was last in the spotlight with her debut album New Skin, that came out in October 2016. Growing up London with her mum, the sounds of soul, reggae and pop her mother played giving her days and nights rhythm. Those styles and sounds became the building blocks of who JONES would become, and for the music she gives us now. After years of experimenting and practicing, she found her sound: a starkly modern, electronic soul music with a pop direction. 90 million streams later, JONES is ready to come to the foray with her new music.