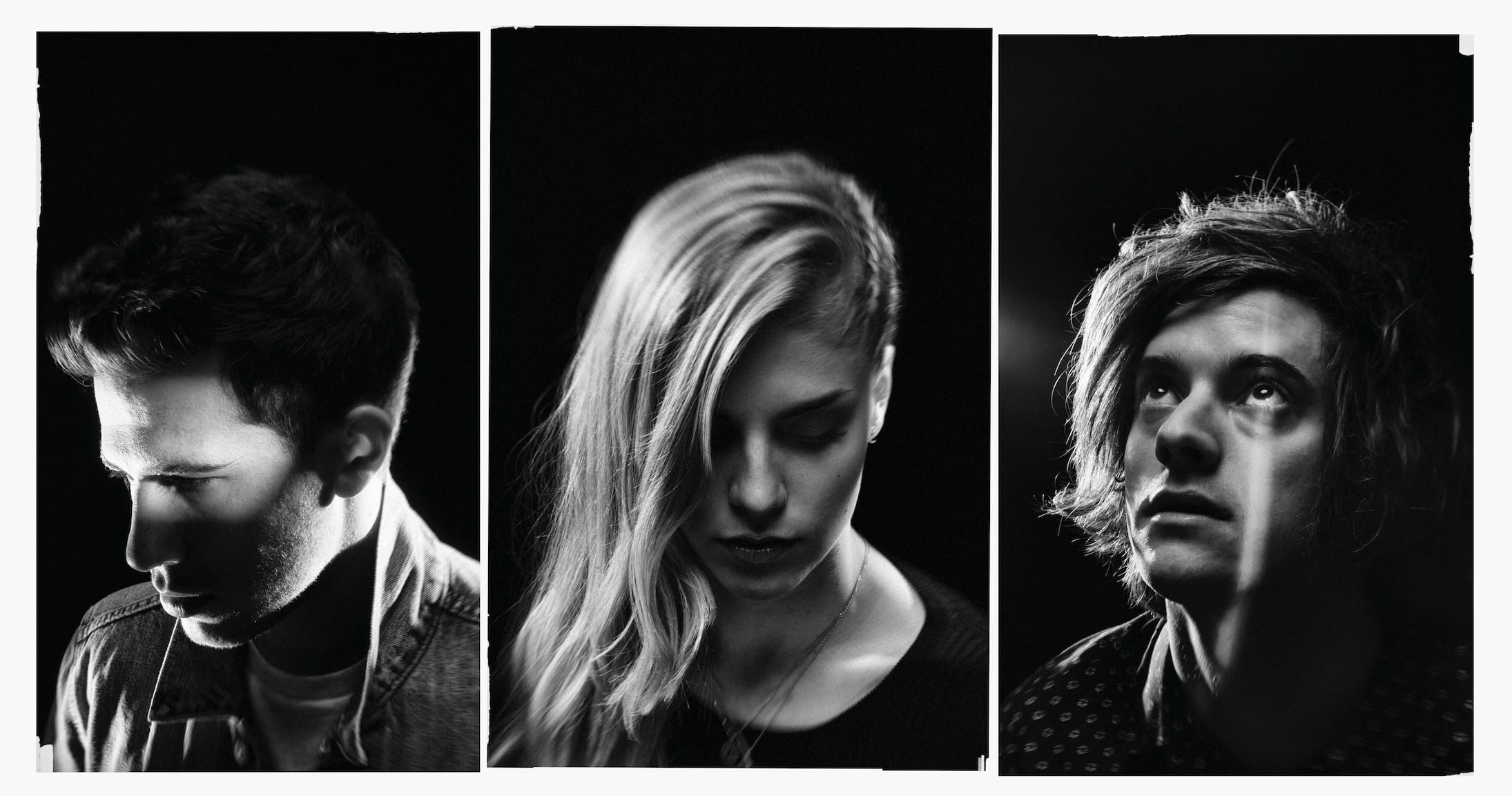 The Ivor Novello Award winning trio will be performing new material to fans, as well as fan favorites from their critically acclaimed debut album “If You Wait.” All tickets will be sold via the London Grammar website this Friday at 10AM local time. For a chance to purchase tickets fans are asked to signup via londongrammar.com before Thursday evening.*

Earlier this year, London Grammar (Hannah Reid, Dot Major and Dan Rothman) revealed two stunning new tracks to the world, “Rooting For You” and “Big Picture,” proving to be a welcomed return for the much-loved and critically praised band. Both tracks are available on all digital platforms worldwide via www.londongrammar.com

London Grammar emerged in 2013 with the release of their critically acclaimed debut album, If You Wait, and quickly went on to become one of the most exciting international breakthrough acts of recent times. Winning a prestigious Ivor Novello Award for their hit single ‘Strong’ and being nominated for a BRIT Award, the trio have since sold-out multiple headlining tours worldwide and have performed on high profile US TV shows such as ABC’s Jimmy Kimmel Live!, as well as the former NBC’s Late Night With Jimmy Fallon and CBS’s The Late Show with David Letterman back in 2014.