Doorly Embarks on US Tour with guest including Skream, Soul Clap, Tensnake and DJ Pierre 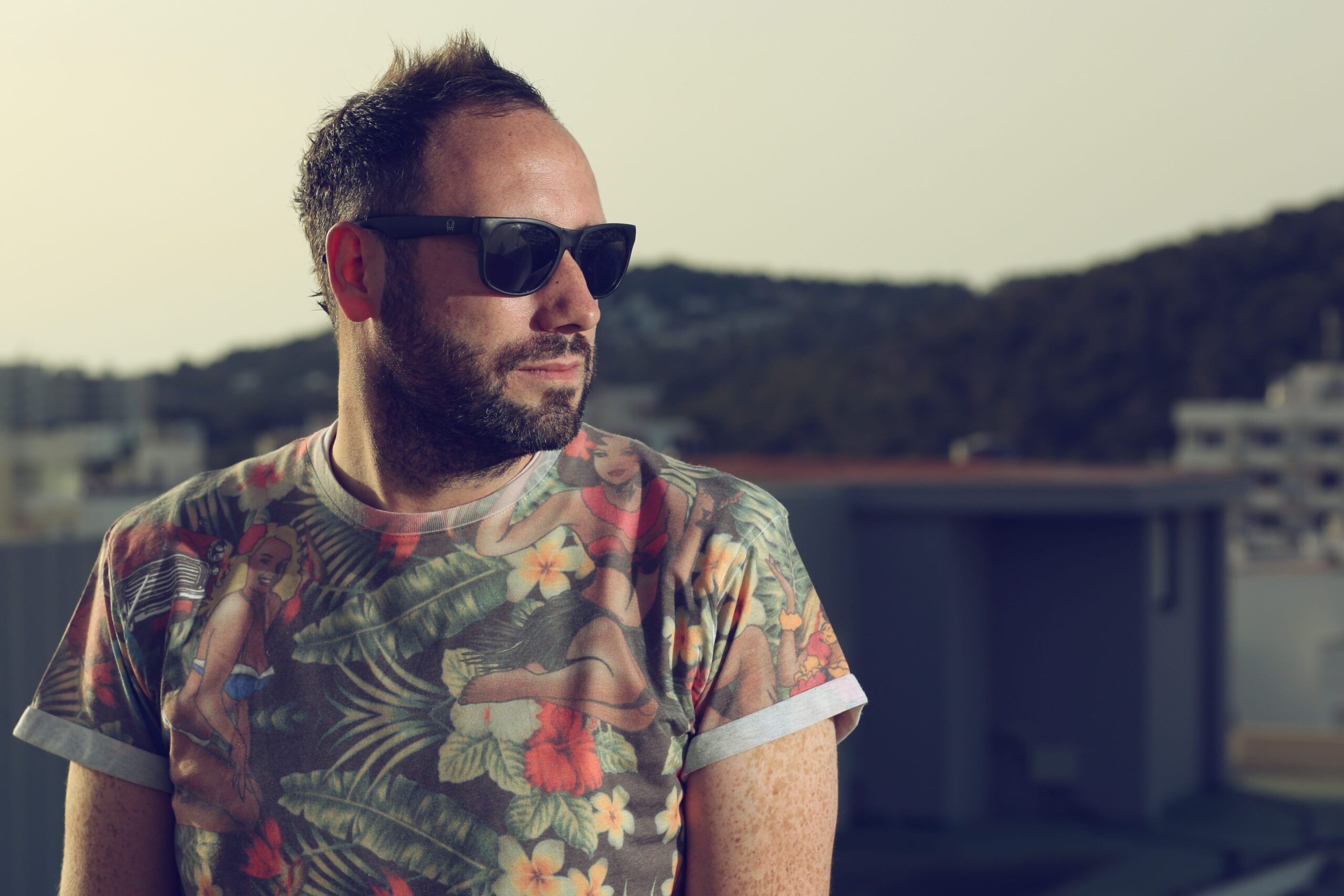 Doorly Embarks on US Tour with guest including Skream, Soul Clap, Tensnake and DJ Pierre

Internationally acclaimed selector and producer, curator of good times and now label boss Doorly rounds up some of his most talented friends for a US tour this March.

The nine-date tour kicks off with a Doorly & Friends house party in Charlotte and ends up in Montreal, with stops at SXSW, Miami WMC and plenty more along the way.

The list of DJs joining Doorly at various points on the tour include Koslch, Skream, Soul Clap, Tensnake, Solardo, DJ Pierre, Denney, Jonas Rathsman & Tan Dem, with even more special guests yet to be announced.

“My Doorly & Friends parties are always so much fun so I decided it was time to do an extended run across the USA” says Doorly, “ bringing along some of my most talented and equally lively friends with me for the ride!  It’s a wicked mix of some of my favouite clubs in the states and a real diverse range: from a secret house party in Charlotte to the mighty Avalon Theatre in Hollywood.

“My line up for Miami WMC is particularly special this year with Skream, Soul Clap and some VERY VERY VERY special secret guests joining me at the stunning One Hotel Rooftop.  And if you can’t make any of the shows then you can stream my 5th Anniversary SXSW showcase live on DJ Mag’s website!”

2016 was a huge year for Doorly. In February he dropped his hugely anticipated remix of Carl Craig & Green Velvet’s ‘So What’, with that same month seeing the release of ‘Want Silver’, a collaboration with ZDS on David Squillace’s This & That imprint. Further production triumphs came in the shape of remixes of Claptone ‘Anything’, an acclaimed three track EP ‘ Rabbit Hole’ on Cajual, a collaboration with House Legend Marshall Jefferson on Dirtybird records and ‘Gravity Check’ alongside Darius Syrossian, a record that sat atop the Beatport chart for over a month and was awarded biggest selling tech house record of the year.

2016 also saw the first release on Reptile Dysfunction, a new label Doorly founded in order to be able to release some of his weirder productions, and to champion the new talent with which he regularly rubs shoulders. The latest release on the label will be ‘True Work EP’ from a fresh young talent: the Honduras-born, Los Angeles-based artist Trooko, with the package including a remix from the label boss himself.

For more info and tickets, head to https://www.residentadvisor.net/dj/doorly/dates

It’s been just a few years since Pete Tong touted Doorly as a future star, but not even the Radio 1 icon could have predicted just how rapid his ascent would be. As of 2016, he can already add two Essential Mixes, multiple Beatport and Traxsource No.1s, including a month-long stint at No.1 in the Beatport Chart with ‘Gravity Check’ (one of 2016’s biggest summer records), behind the scenes production for Usher and Nicki Minaj, sharing the stage with The Prodigy & LCD Soundsystem, acclaimed releases on Cajual, Dirtybird and Hot Creations and studio collaborations with Green Velvet, Switch, Todd Terry & Grandmaster Flash to his ever-growing list of achievements.

In December 2016 Doorly launched Reptile Dysfunction, a new record label that
serves as an outlet for some of his weirder and more leftfield productions, while also acting as a platform for Doorly to champion the wealth of incredibly talented yet underexposed artists he is inspired by on his regular travels around the globe. The debut release was a collaboration between Doorly & his brand new signing, Tan Dem feat. The Voice of Mike Skinner ‘Tonga Peak Times (Confuse Dem)’, a weird and wonderful left-of-centre house cut and fitting start for the label.