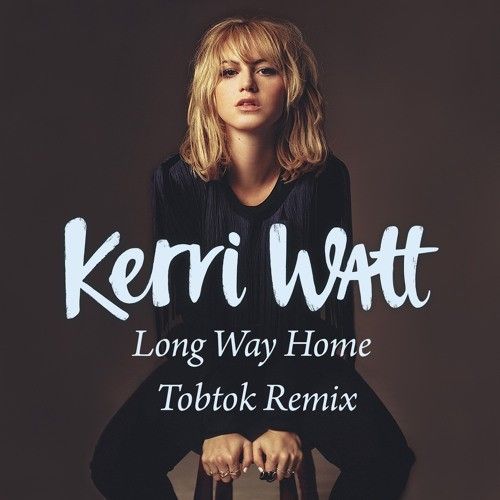 Having previously remixed for John Newman and Naughty Boy, Tobtok is one of the most exciting new Swedish producers, with his recent remix of Years & Years’ track ‘Real’, catching the attention of Nu Disco label, Kitsune. Although only 21, he is becoming somewhat of an old hand when it comes to French House and Nu Disco.

This remix follows the success of Kerri’s last release ‘You’ which also came with a reworking from another in demand Swedish producer Oliver Nelson. Taking on a life of its own the Soundcloud amassed over 1.5million plays whilst on YouTube the track has over a million plays, all helping the track to hit the Number 1 spot on Hype Machine.

‘Long Way Home’ is out now.