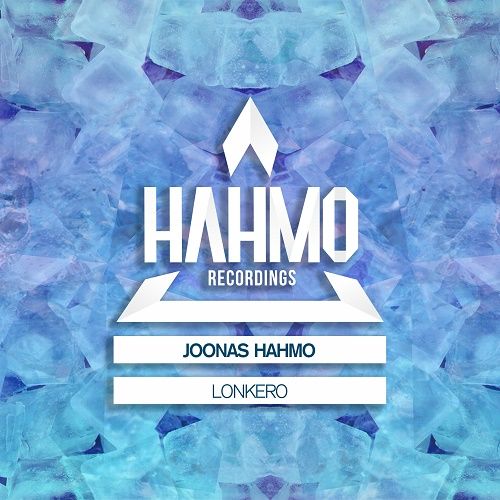 After allowing fans to name his next release via a social media poll, Finnish Producer and DJ, Joonas Hahmo introduces “Lonkero.” The single is named after a Finnish alcoholic drink called Hartwall Original Long Drink, which is nicknamed Lonkero and is of course, Joonas’s favorite drink. Fans have taken note of his love affair with the drink consisting of gin and grape juice, with the majority voting it as the most aptly titled name for the new track.

Lonkero is a melody driven single chock full of happy undertones with a euphoric lead. A fluid flowing beat permeates throughout as the complex sounds suddenly slow down halfway in, creating a soulful expression with emotive background lyrics. Just as quickly as the beats slowed down, they quickly arise with catchy hooks and piercing stabs as the bassline closes out the track in a flurry of synth fueled explosions.

Lonkero recently received rave reviews after debuting on Above & Beyond’s ABGT 182, and is OUT NOW on Hahmo Recordings as an exclusive Beatport release, as well as all other outlets on 6/6.