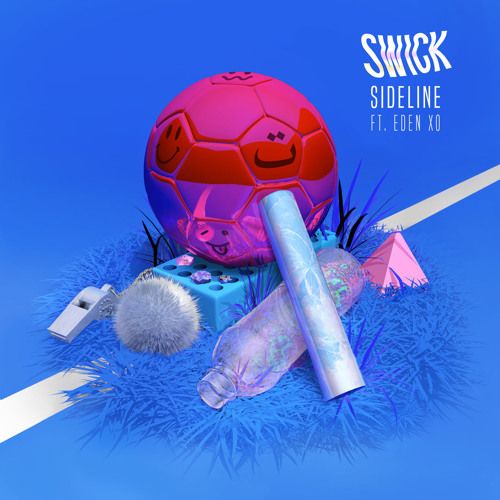 Melbourne's Swick releases his new EP, 'Stamina' on NLV Records as premiered via Dummy Mag. Joining the producer and connoisseur in experimental club sounds, is a prestigious roll of guests – from Boysnoize Records' Spank Rock, to Sydney's Marcus Whale (from Collarbones, Black Vanilla), Norway's Henrik the Artist and the previously heard Eden xo on cut "Sideline".

Alongside "Sideline", come four unheard tracks – each highlighting how groundbreaking Swick can be, as he takes dance music to something that's unlike anything else out there. From a high energy club track that zips, pops and clicks with Henrik the Artist, to a dark and rolling collaboration with Spank Rock – this is Swick at his most creative.

'STAMINA' EP OUT ON NLV RECORDS