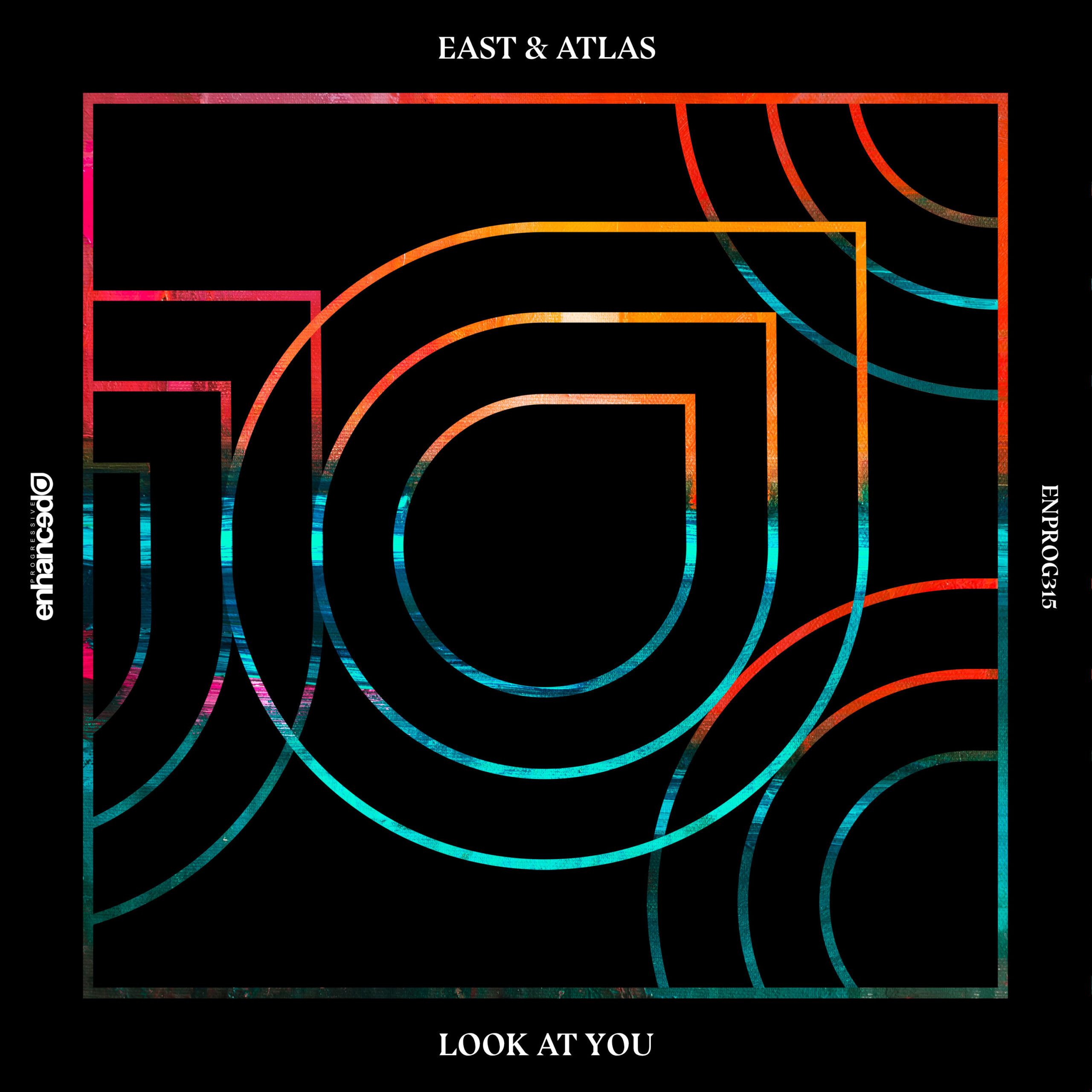 East & Atlas bring their immaculately produced sound back to Enhanced Progressive in one of the American duo's most invigorating productions yet – 'Look At You'.

It's the journey, not the destination.

A fitting motto for the two rising young talents Bruce Gibson and Devin Smith as they’ve started on their way as producer/DJ duo East & Atlas. The two look to the future with upcoming releases, live shows and much more.

Coming off of recent success, the duo is ready to dominate the dance floor. Formed as the result of a friendship between the two college students, each brings a unique flavor to the table; Bruce, his uplifting chords and infectious melodies and Devin, his gritty, club shaking bass lines and classic house grooves. This combination of musical duality is guaranteed to produce a sound that is unmistakable and unforgettable. East & Atlas achieved early success with their debut release “Second Sun” receiving support from superstar trance group Myon & Shane54 plus many more.

The success of 'Second Sun' left both college students hungry for more and inspired them to cook up bigger and better tracks. The result of this collective desire was the duo's most successful track to date, 'Samoa', which garnered support from Armin Van Buuren (A State of Trance) and a whopping double support from Trance legends Above & Beyond on their Group Therapy radio show.