Lord of the Mics release their eight edition 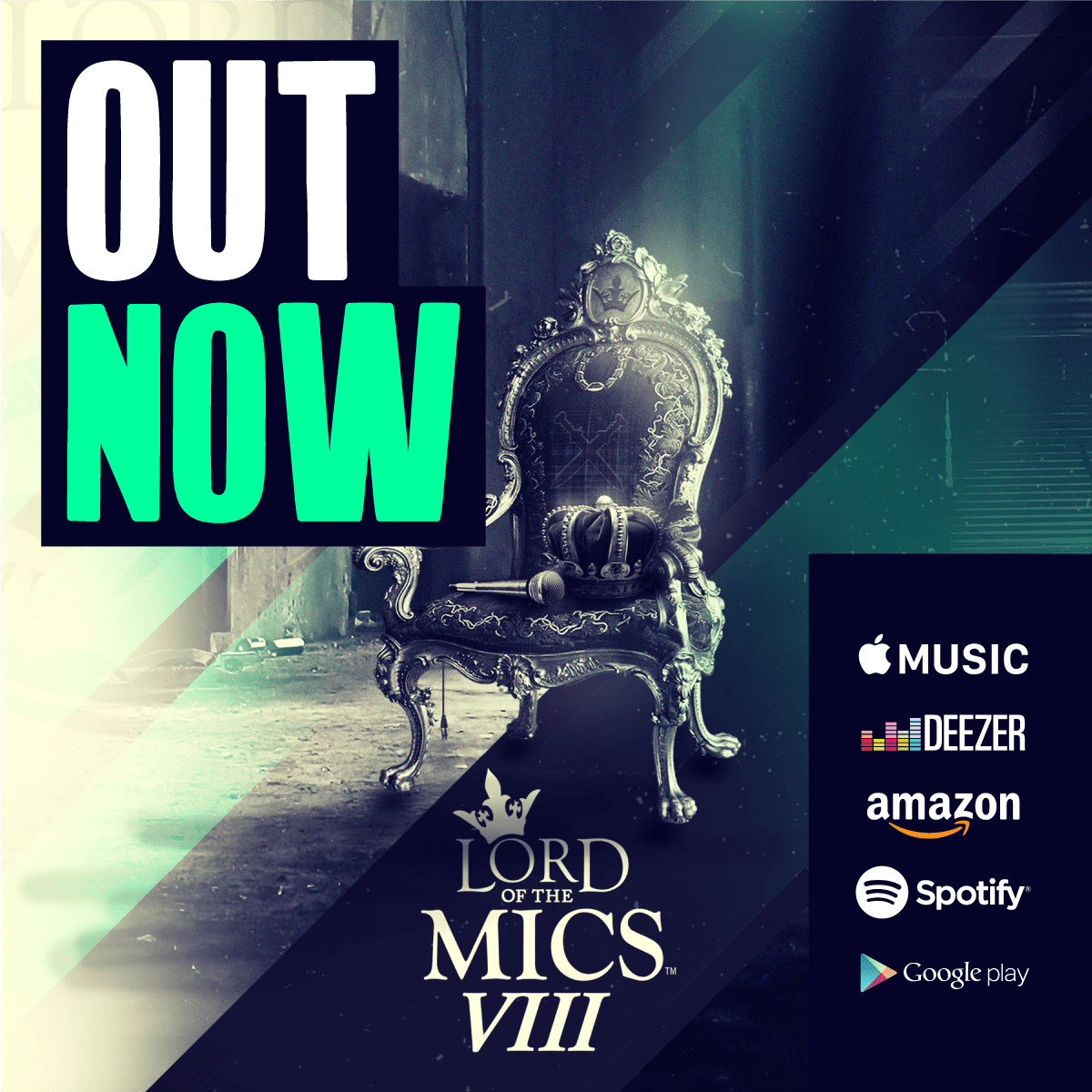 Lord of the Mics release their eight edition

After months of anticipation, Lord of the Mics shut down The Curtain Hotel, Shoreditch last night in celebration of grimes hottest release, Lord of The Mics 8. The star studded evening saw the likes of Skepta, JME, Frisco, Shorty, D Double E, actor Will Poulter, plus the nations favourite tea-drinking, no nonsense Grime Gran in attendance for the exclusive performances and screening, whilst outside, Curtain Road was littered with the most prestigious line up of cars including Rolls Royce.

The game-changing grime platform began as a DVD box set that saw established MCs stepping up to clash – think of a lyrical boxing match – and it’s now etched in grime history. Home to the most iconic clashes such as Kano vs. Wiley, Skepta vs. Devilman, Footsie vs. Scratchy, P Money vs. Big H. it is also widely renowned as being a platform to launch an emcee career from and has seen chart hitters Jaykae and Tinchy Stryder also feature on its line ups too.

With Fans such as Drake, Tre Mission and Wiley closely watching the art of battling being passed to new generations. This years Lord of The Mics is packed with 9 clashes, 18 emcees; the most to be featured on any LOTM to date. Highlight regional talent the emcees span the length of the country, from Bristol, Birmingham, Essex, Leicester and Hertfordshire, hand selected for their lyricism, vivacity and determination to succeed. Having released a series of Hype Sessions over the last two months via the LOTM YouTube page where each emcee lyrically draws out their opponent, gearing up ready for the clashes, the day is finally here to see the main event and see the public crown their next Lord of the Mics.

‎Lord of the Mics VIII by Various Artists

Synonymous with grime, Lord Of The Mics has a legacy that spans almost 20 years. Born before the genre even had a name, the brainchild of Jahmek ‘Jammer’ Power  and Chad ‘Ratty’ Stennett, Lord Of The Mics provides a platform that seeks to elevate underground UK street culture and the artists within it. To coincide with Lord of the Mics 8 releasing, LOTM are officially taking over the GRIME SHUTDOWN playlist on Spotify for a week, you can catch the playlist.

Lord of The Mics 8 is out now across all DSP’s and in-store in physical format. 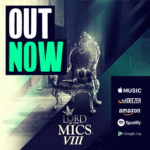