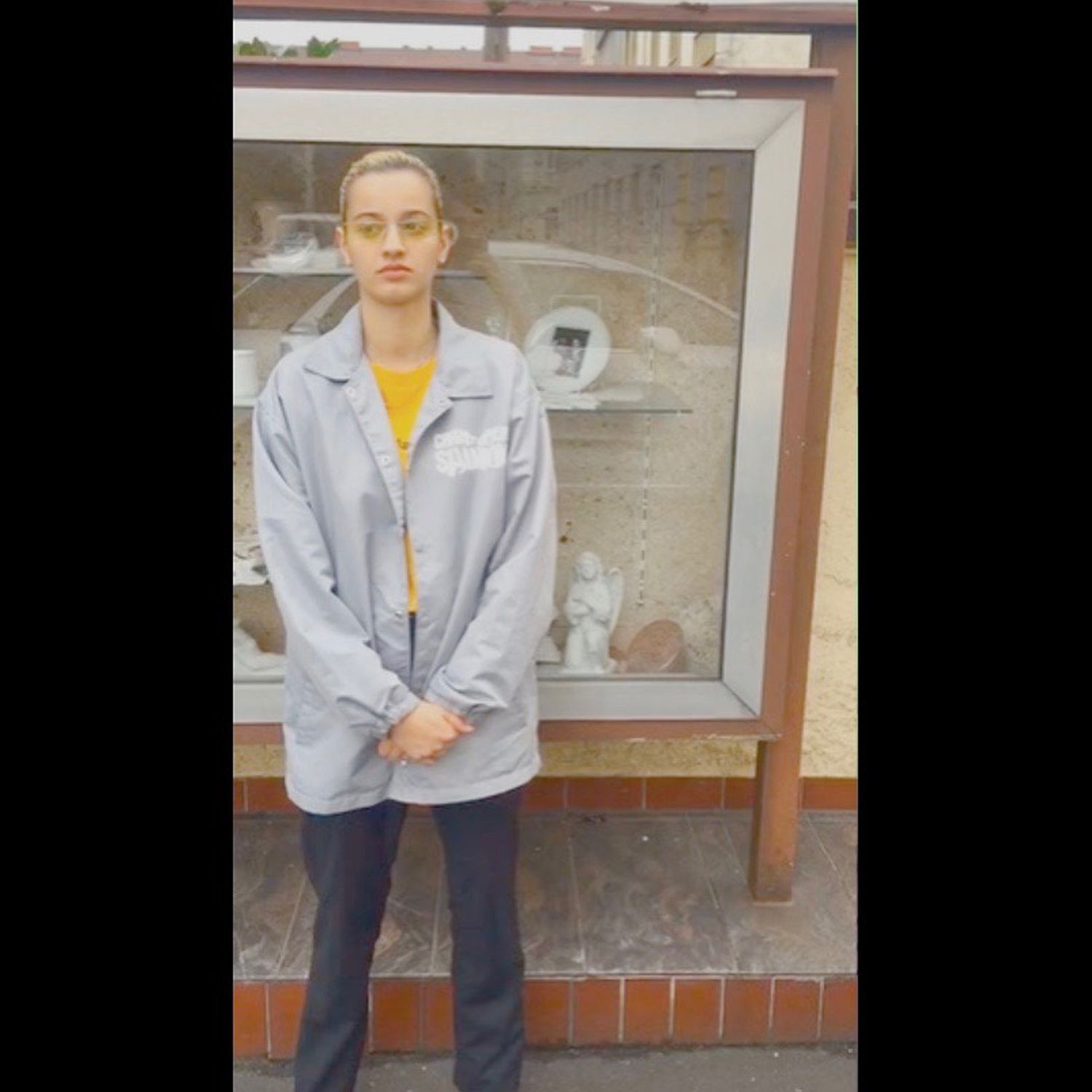 Austria’s Mavi Phoenix lashes out against toxic culture of internet mob mentality with her new release ‘Los Santos’, a track written about the right to our opinions, standing up for yourself and not succumbing to herd mentality. The new track follows the release of recent singles ‘Yellow’, ‘Bite’, ‘Trends’ and acclaimed debut EP ‘Young Prophet’ from last year. In June Mavi Phoenix produced the track within a day, shot a video and dropped it spontaneously. The song caught the attention of many, including platinum-selling Italian DJ/ Producer Crookers, who counts over 62 million streams on Spotify as well as support from publications such as Pitchfork and XLR8R and has made his own remix of it. Mavi Phoenix has a fast-growing fanbase, boasting over 4.5 million streams on Spotify, and has performed at multiple European festivals already, including The Great Escape, Primavera Sound, Roskilde and Melt!. Her work so far has caught the attention of international tastemakers such as i-D, Nylon, The Line of Best Fit, The Fader, Highsnobiety, Red Bull Music, Clash Mag, Wonderland Mag, Majestic Casual and COLORS who hosted a performance of her single 'Yellow'.

The 22-year old Mavi Phoenix is originally from Linz, Austria and now living in Vienna but is currently on the road, embarking on an exciting European tour. Mavi Phoenix began singing, rapping and producing at just 11 years old and in that time has developed her own distinct style of music production. While Mavi Phoenix’s sound is very diverse, she maintains her own unique style of underground pop, filling her tracks with infectious beats, auto-tuned vocals and clever word-play. This is a musician who encourages individuality, in both life and music, which is wonderfully refreshing in today’s age of ‘internet trolls’ and email threats.

Mavi Phoenix reflects that, "Bullies are present everywhere in our lives, from the playground to adult life. I think the Crookers' remake of ‘Los Santos’ strengthens my message not to care too much about it, show them the middle finger and keep on doing your thing and live your way".