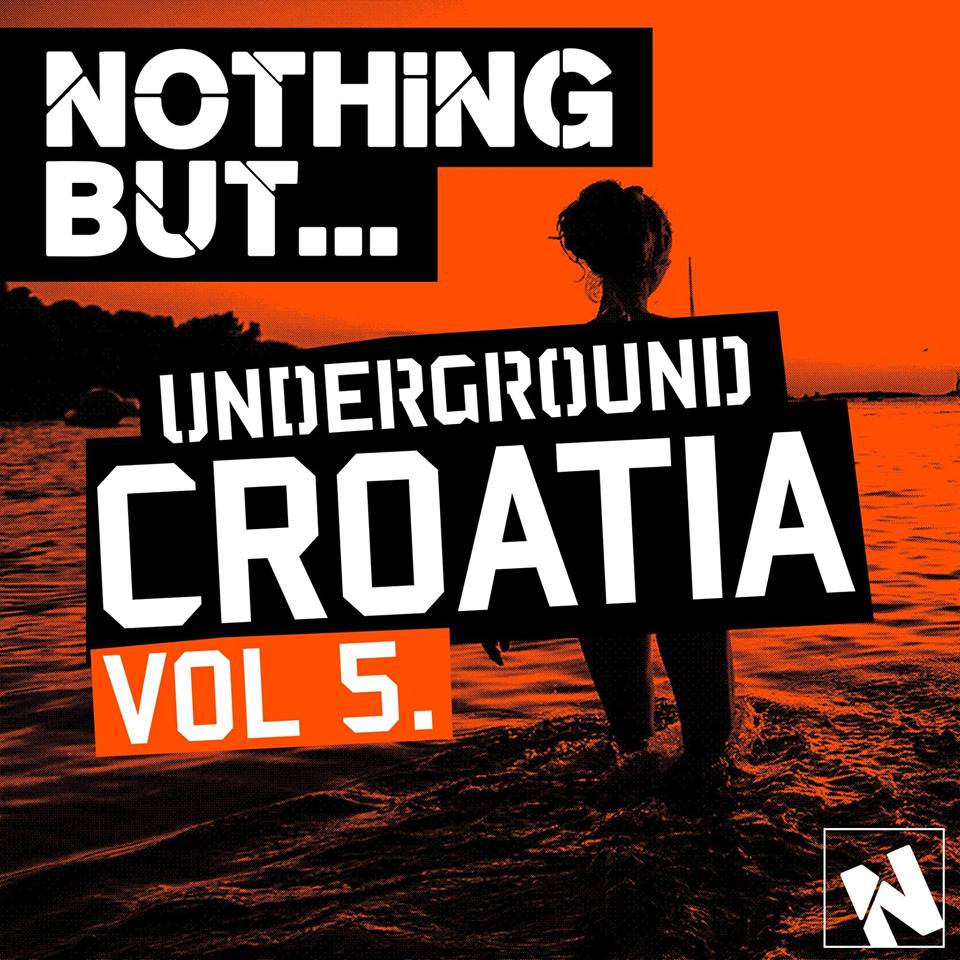 Released on the 28th of September, 2015 as part of the ‘Underground Croatia Vol 5’ compilation, ‘Lose My Mind Remix’ is John & Matt’s latest wonder. A marvellous rendition of Blackfox’s stellar track, ‘Lose My Mind Remix’ is adding another heavyweight release to John & Matt’s growing catalogue, amongst other hits like: Hold On EP’, ‘You, Here’, ‘Take My Hands’, ‘Girl You Know How’, ‘Alexis Night’ and ‘Slow Down EP’.

John Gagliano and Mathieu Fortin, the men behind the John & Matt moniker, are rapidly becoming a widely talked about duo within the Dance music scene, attracting the attention of renowned labels such as: Sullivan Room Records, Natura Viva, Dear Deer Records, Da Way, Sex Panda White, Esclama Records and Reloaded Recordings. Having started out as musicians, the talented tandem have put their creative minds together into electronic music and their decision is surely proving to be a fruitful one.