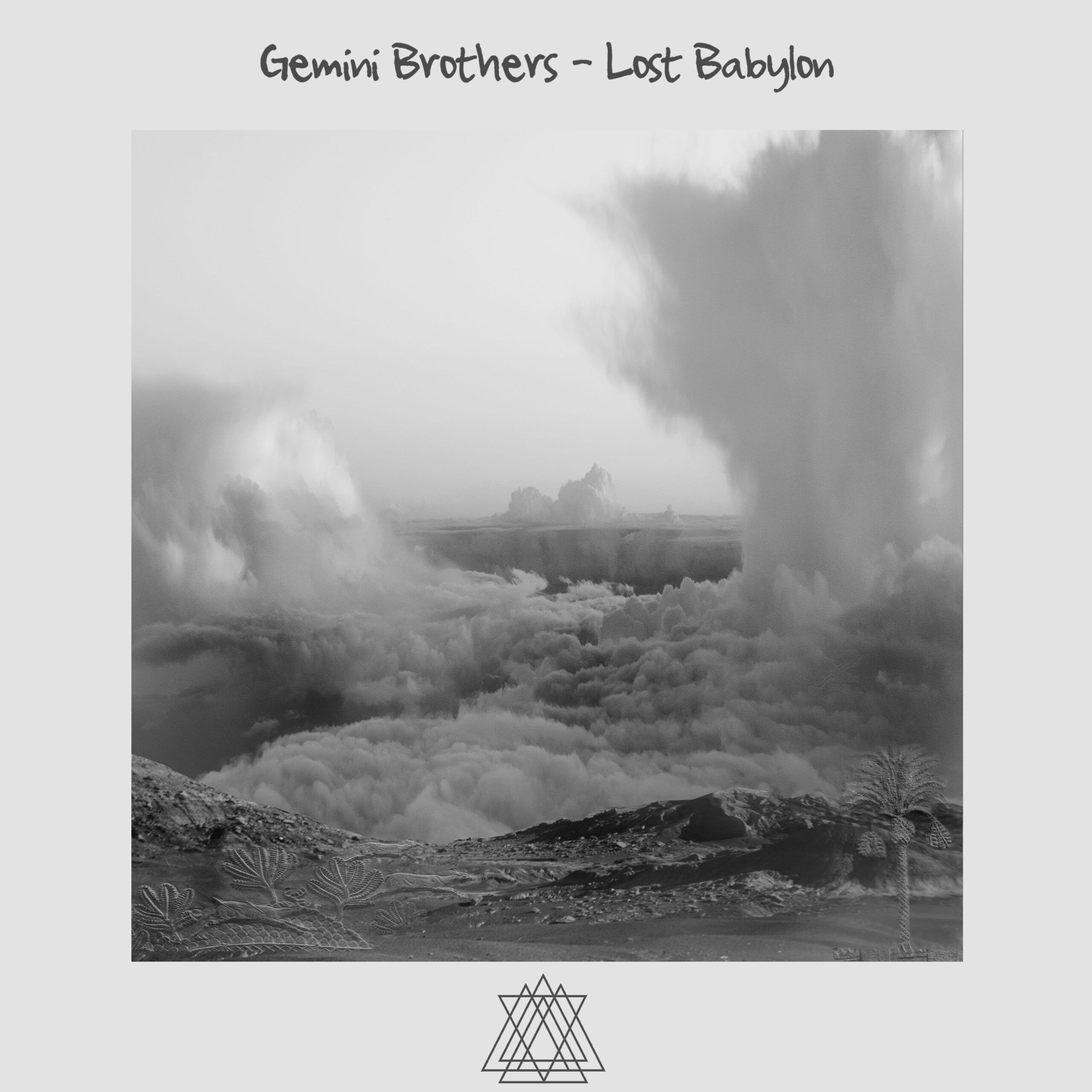 Night Noise Music continues to offer up refreshingly inventive music, this time from Romanian siblings Gemini Brothers who serve up one standout original  then get remixed with élan by Moscoman, In Flagranti and Daniel Kyo.

The Gemini Brothers have been crafting a singular disco sound for the last three years now. Made up of sibling production duo Ionut and Razvan they have a rugged, machine made disco style that is physical and cosmic and has previously dropped on Bearfunk, ISM Records and Glenview Records, often with support from the likes of Faze Action and Andrew Weatherall.

Up first is their expertly spangled, churning dark disco chugger ‘Lost Babylon.’ It has tough arps, spitting cosmic sounds and spiralling synths that take you ever higher as the macho but slow groove rolls on with serious weight. It’s a real crowd shocker that will make a big impact in any set.

ESP Institute and Disco Halal associate Moscoman, who hails from Tel Aviv but is based in Berlin, then layers in plenty of trippy melodies and sawtooth synths to fire every synapse with his textured take on the original.
Celebrated cosmic duo In Flagranti then manage to inject their unique sense of tantalising psych-disco fun in a remix that is wild and colourful as well as being nailed to a deep cut groove.

Last but not least is Spanish talent Daniel Kyo, someone with credits on label like Syncopat who is a superb DJ with a passion for tripped out and intergalactic electonica, He proves that here with his deep spaced remix, which is layered with slithering synths, grandiose chords and underpinned by forceful rubbery kicks.

This is a package that covers plenty of deliciously deviant disco ground and will make discerning DJs and dancers go wild.