Darius - Lost In The Moment 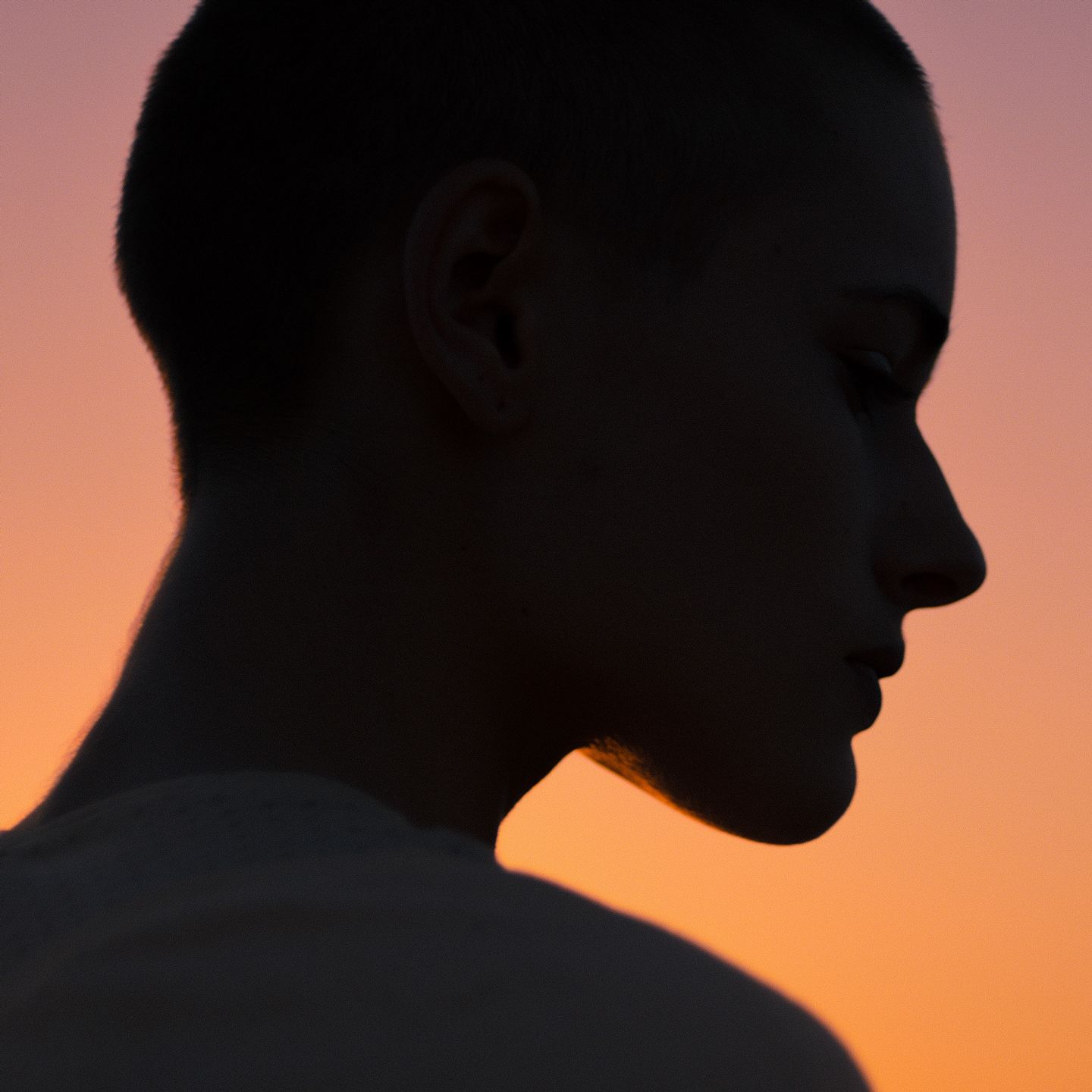 Darius - Lost In The Moment

Out today, Lost In The Moment is the lead single from Darius’s debut album Utopia, out on Nov 24th. In the tradition of Alex Braxe and Fred Falke, filters are laid down on a slow-paced rhythm. Like a melancholy mantra, a looped vocal sample repeats the title and perfectly captures the essence of the  album: plaintive and poignant, lead by a kind of tear-filled joy.