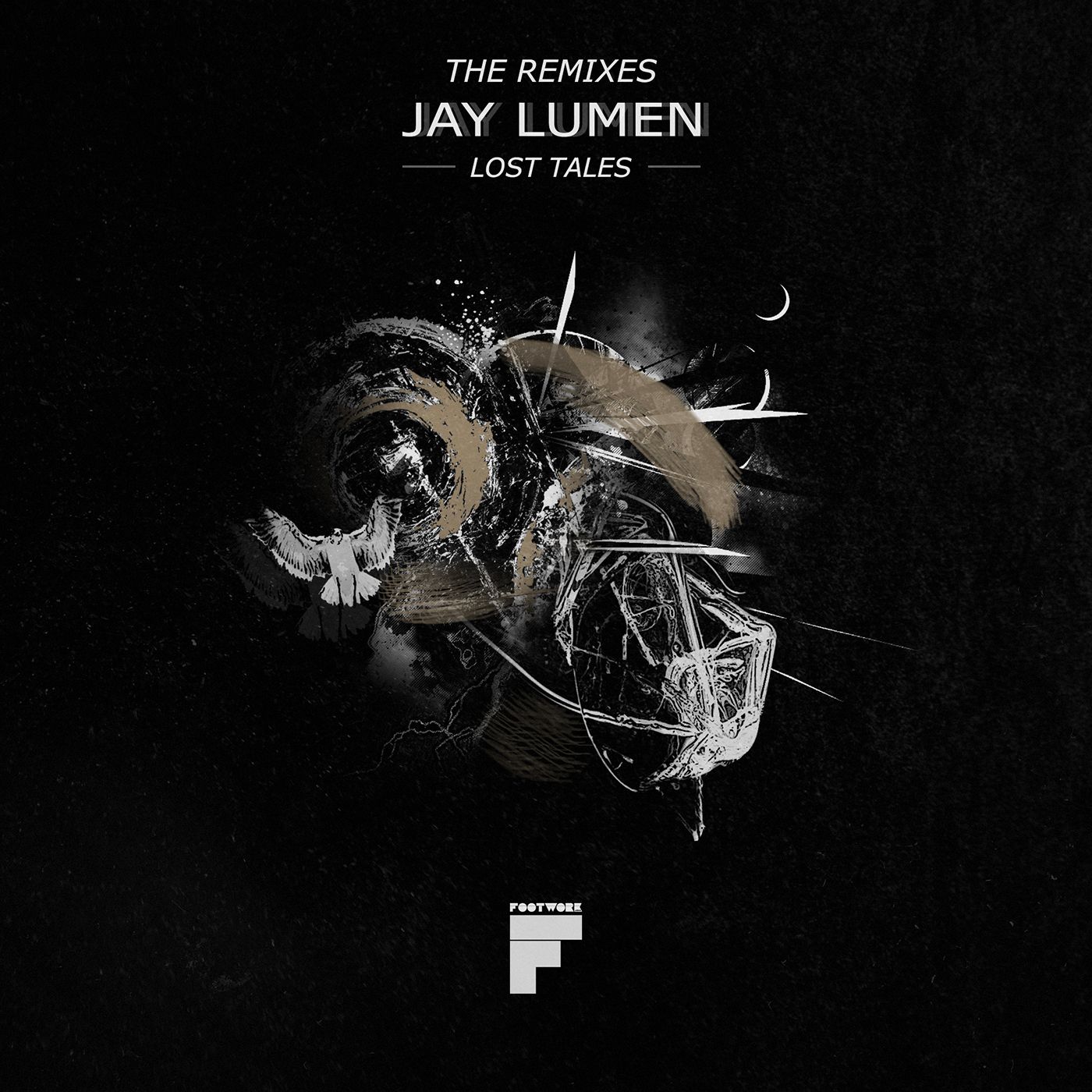 Comprised of unreleased tracks Lumen had built up over the years, ‘Lost Tales’ saw the Hungarian techno producer in fine form. This time round the Drumcode, Saved, 100% Pure and Octopus Records artist has tapped up his peers for seven heavyweight remixes including Footwork mainstays Roberto Capuano and Kaiserdisco, plus Drumcode’s Mark Reeve and Sasha Carassi. The package also includes a cavernous original track from Jay himself.

Kaiserdisco’s remix of ‘Old Machines’ is a deadly driving cut, fuelled by visceral claps and dub tinged chords, leading into Mark Reeves’ rendition of ‘Quiet Storm’, which twists a sub heavy percussive roller to mesmerising highs via its infectious synth melody. ’Black Stabs’ then gets a rework by previous Lumen collaborator Roberto Capuano, who recruits ethereal vocals alongside a muscular groove and deep acid licks to create an effective dance floor workout. Closing the package is Sasha Carassi’s remix of ‘Azure’, in which Sasha utilizes a classic break beat whilst intertwining a crafty chord hook to create a versatile track that would be as equally at home in a dingy club as it would be on a vast festival stage.

Jay Lumens ‘Lost Tales The Remixes’ is set to drop on his Footwork imprint 13th March 2017.