Louder Ibiza announce Chase & Status as residents for the second half of the season! 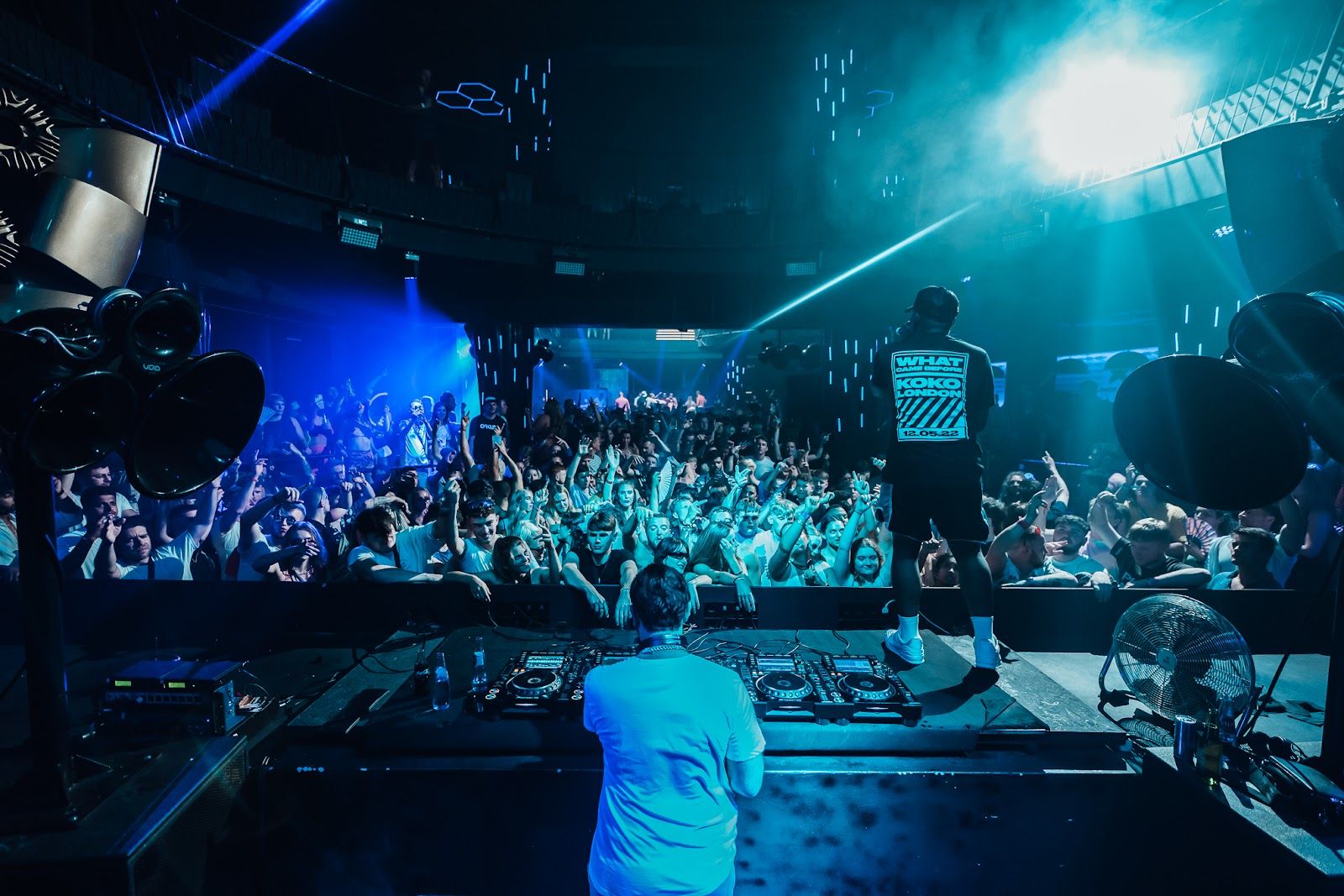 Louder Ibiza announce Chase & Status as residents for the second half of the season!

by ihouseuadmin
0 comments
Chase & Status now headline all remaining Louder Ibiza shows
There is still just under half a season to go at Louder, Ibiza’s biggest and boldest weekly drum & bass party. Today the cult crew announces that globally-renowned tastemakers Chase & Status will be headlining all remaining dates of the 16-week residency at Eden, with plenty more talents also confirmed from Koven to Sub Focus, Hybrid Minds to Kanine.
Head to https://louderibiza.com/listings/ for tickets and further information.
Louder is responsible for 250 events each year, from Printworks to Warehouse Project, Electric City and Electric Woodlands Festivals. The first half of the season has been packed with highlights and magical sets from all the key players in the genre as the party has brought something truly fresh and unique to the White Isle. Thankfully for bass heads there is more to come, with each event headed up by the legendary Chase & Status.
On August 8th, Chase & Status are joined by The Executioner Andy C plus Harriet Jaxxon, Balearic Breaks plus Dayane Leanddro b2b Aruna .
The following week sees Friction join the crew and an Ibiza exclusive as Turno goes b2b with man of the moment,  Hedex. Joining them is  Siren and Neville Bartos b2b Luke Siekiera.
August 22nd is when Culture Shock and 1991 hit Eden. Sub Focus and Dimension round off August’s offerings on 29th, alongside Kaz and Disrupta.
In September the likes of Hybrid Minds, Wilkinson, Koven, Kanine, Holy Goof, Dimension, Something Something and residents all play four final parties including an irresistible two-part Closing Party special on the 12th and 19th. Eden has had a stunning all-over renovation, remains the venue for all this with its Gold Incubus Soundsystem by the renowned Void Acoustics, and unpretentious decor across both the vast main room and more intimate second space.
The clock is now ticking on this historic season so don’t miss out on the events that are left.
Tickets: https://louderibiza.com/listings/
Follow Louder on socials:
https://www.instagram.com/louderibiza/
https://www.facebook.com/LouderIbiza/
New Louder Ibiza lineups: 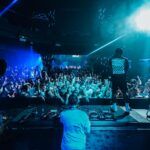