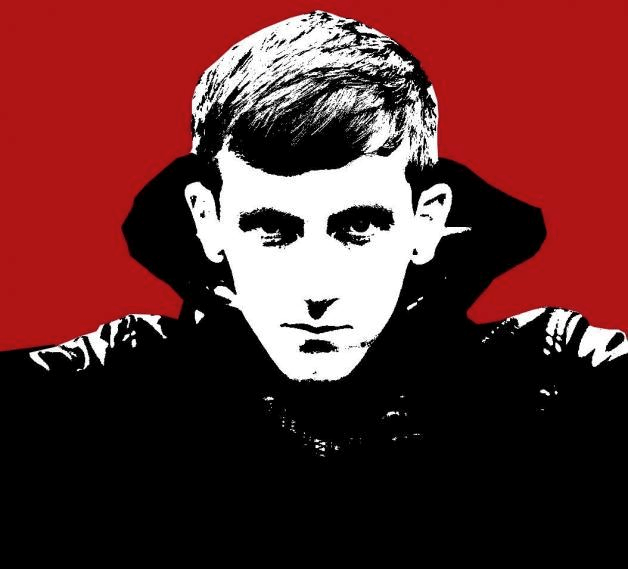 23 year old Louis Berry hails from the city of Liverpool. A switch blade songwriter with a voice of soul. Through politics and crime, love and loss, Louis sets its straight.

His debut single 45 is a lyrical and vocal assault on the senses with a chorus that’s either a threat or an invitation. From the bouncing opening guitars to Louis’s distinctive soul-tinged vocals this Liverpudlian sets his mark down as a singer and writer, of, and for, an urban generation.

A true story-teller of his time, comparable to Mike Skinner of The Streets or the Arctic Monkeys, Louis Berry sings, raps and attacks his way through his poetry, moving at 100mph through the streets of his life.

Only recently finding music as an escape route from his past, Louis began recording after a chance conversation led to a meeting with a producer. Signing a publishing deal straight after his explosive debut gig for BBC Introducing shows that this artist is one to watch. Make no mistake, Louis Berry is going all the way.

Louis Berry 45 is available as a free download NOW !