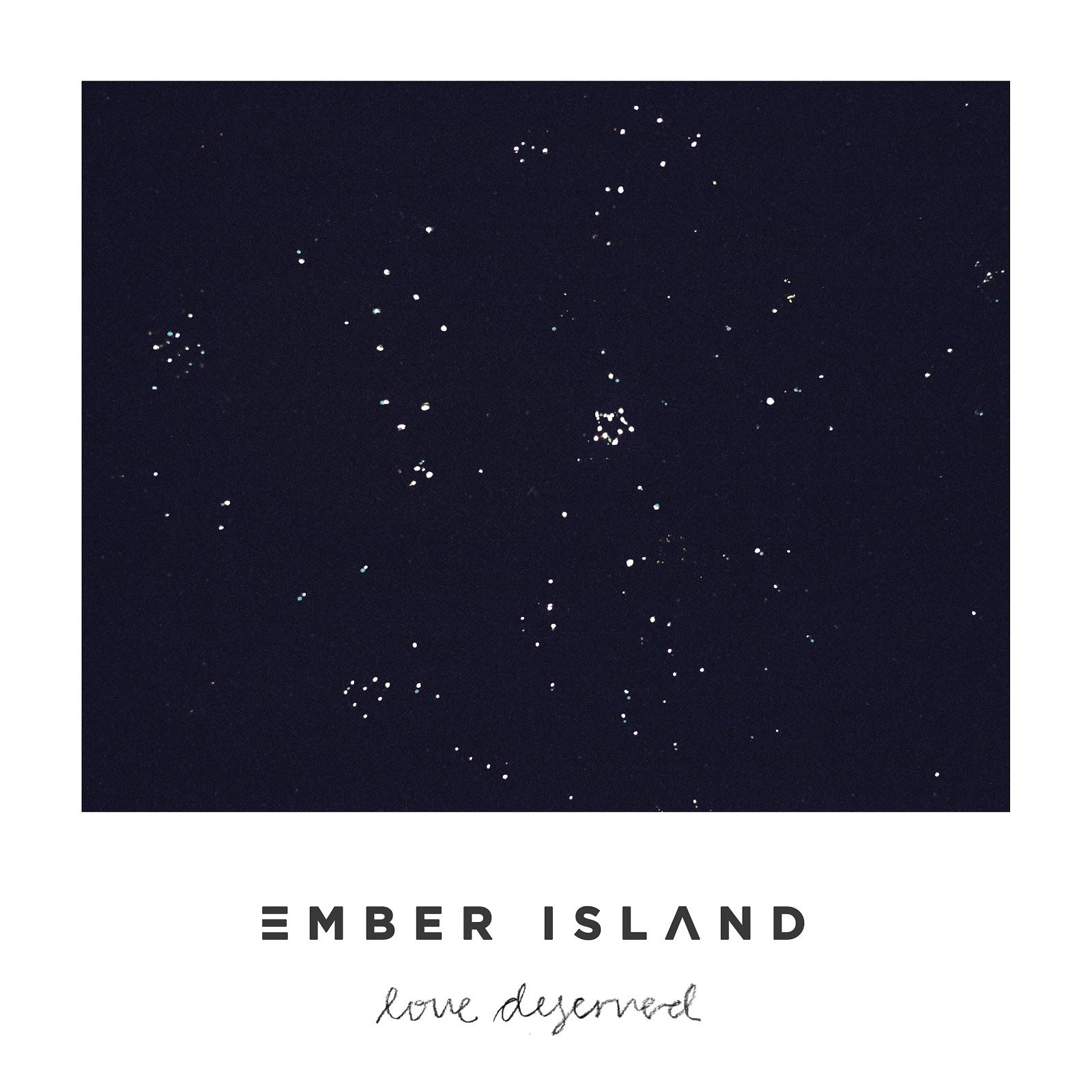 As singer Alex’s vocals drape over acoustic guitar strums, the video takes viewers on a starry journey, moving past silhouettes of friends and lovers. The video itself perfectly matches the tone of the soft ballad, as the silhouettes act out the physical nature of meeting, connecting, growing together, and apart. The release of this video follows a series of videos from the concept band, as they continue to visually build Ember Island to share with the world.

Ember Island first came on to the scene after releasing covers of well known tracks. Their catalogue of covers is eclectic, with their most recent cover of Rihanna’s iconic “Umbrella,” Radiohead's legendary "Creep,” Jack Ü and Justin Bieber’s hit “Where Are Ü Now,” The Weeknd’s “Can’t Feel My Face” and Porter Robinson’s emotional dance ballad “Sad Machine.”