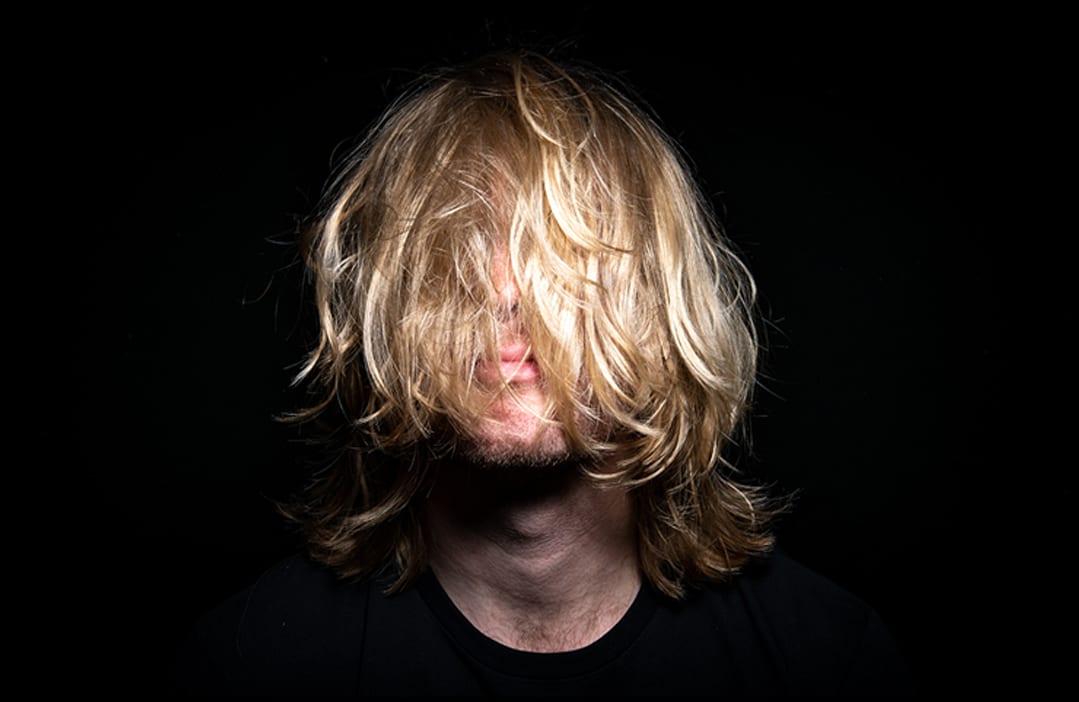 by ihouseuadmin
0 comments
Love Harder is the acclaimed new project from award-winning producer, Will Simms. Love Harder’s debut single, ‘Oblivion’ ft Amber Van Day was snapped up by heavyweight US dance label, Ultra Music, last summer and has racked up 13 million streams and counting. On February 21st Love Harder lands back on Ultra once again with ‘Outta My Head’ featuring talented Norwegian vocalist, Julie Bergan. Full of infectious vocal hooks and a skilfully produced, atmospheric groove that just keeps building, ‘Outta My Head’ seems certain to fill dancefloors and the airwaves for months to come. Check it out here: ffm.to/outmyhead
Multi-award winning songwriter and producer Will Simms has always had a love of the dancefloor and Love Harder came to life as an outlet for this infatuation. After the success of debut single ‘Oblivion’ Love Harder also wrote, co-produced and featured on the massive ‘Beat Of My Heart’ by Belgian hitmaker, Lost Frequencies, a track which also went on to smash through the 13 million streams barrier. Love Harder recently performed on Europa TV to an audience of millions across Europe and can be seen collaborating with the likes of R3hab, Goodboys, Cliq and Robin M across multiple dance and DJ projects.
Outside of Love Harder, Will is a hugely successful songwriter and producer with credits and co-writes for acts as diverse as Aloe Blacc, Lady Leshurr, Cliq and Robin M. His fresh, forward-thinking work has been included in Billboard’s “Songs That Defined The Decade” and now he’s channelled this music-making passion into the Love Harder project, making a huge impact on dance music fans right from the off.
Love Harder has found the perfect home at Ultra Music, a global powerhouse in dance music and a label which knows a standout artist when they see one having previously signed a myriad of global stars including the likes of Calvin Harris, Kygo, deadmau5, Black Coffee, MK, and many more.
“Outta My Head” emerged from a studio session where hit producer Simms and chart-topping Norwegian singer and songwriter Julie Bergan were working on her solo project for Warner Music. The hugely emotive dance tune evolved into a Love Harder track with Bergan’s crystal-clear vocals and impassioned lyrics front and centre. As the chords build around it, perfectly designed finger clicks, claps and big drums help deliver an irresistible dancefloor groove.
2020 is set to be the year that we all Love Harder. 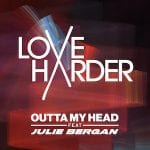 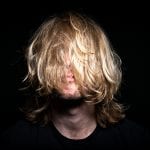