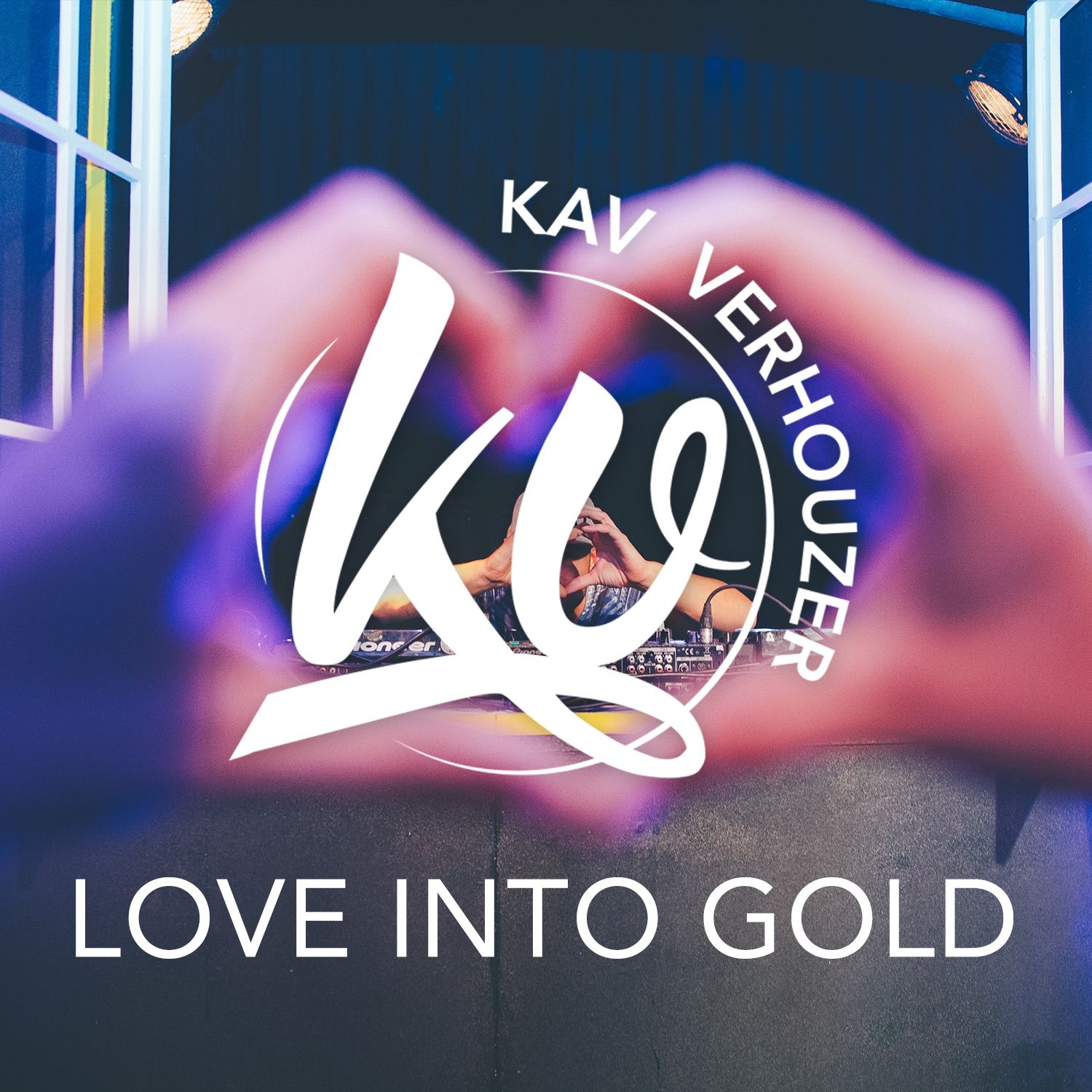 Multi-million streaming artist Kav Verhouzer is back to his awesome best with a new feel-good winter warmer.

‘Love Into Gold’ takes hold instantaneously. Lawrie Martin leads you in with his warm, inviting vocal and with open arms, the song develops with its catchy hook lines and uplifting zeal. There is a real rounded vibrancy to the production filled with an infectious positivity.

As Kav explains: "I like the mix between the chill vibes and energy in this track, I tried to make a really unique sounding lead sound, I love how it worked out. I try to tell a short story of listeners when they listen to the track.”

Kav Verhouzer is known for creating uplifting tracks with melodic breaks and climaxes. He got inspired making this music by listening to jazz, deep house and tech-house. You still hear the digital sounds combined with the warmth of acoustic sounds in his productions. Success came with his track ’Hot Skin’’ (with Sam Feldt) in 2014, which hit over 12 million streams on Spotify, as well as the release of the bootleg ‘’Nothing Really Matters’’ by Mr Probz, which hit over 8 million streams on Soundcloud. This didn’t go unnoticed when Spotify chose him as one of the Spotify Spotlight Artists for 2016 in The Netherlands. The confidence of Spotify in Kav Verhouzer was paid back by his track ‘’Get What You Came For’’ together with BullySongs, which was in the Dutch Pop Charts and reached over 4 million streams in only 4 months.