Sidney Samson - Love is Our Destination 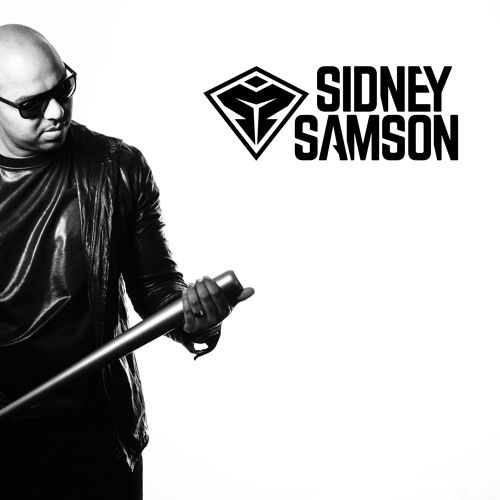 Sidney Samson - Love is Our Destination

Sidney Samson continues to bring big music to the masses and today he revealed his Dreamfields official theme song called 'Love is Our Destination.'  Offered on his Soundcloud as a free download, the track has all the epic qualities of a massive festival banger- surely a must have record for the summer season.

Sidney is riding a hit-making wave, having released the smash 'Bludfire' with wife Eva Simons earlier this year to wide acclaim, radio play and now, a Gold status in Russia.

Sidney is currently on tour with Kennedy Jones through June.