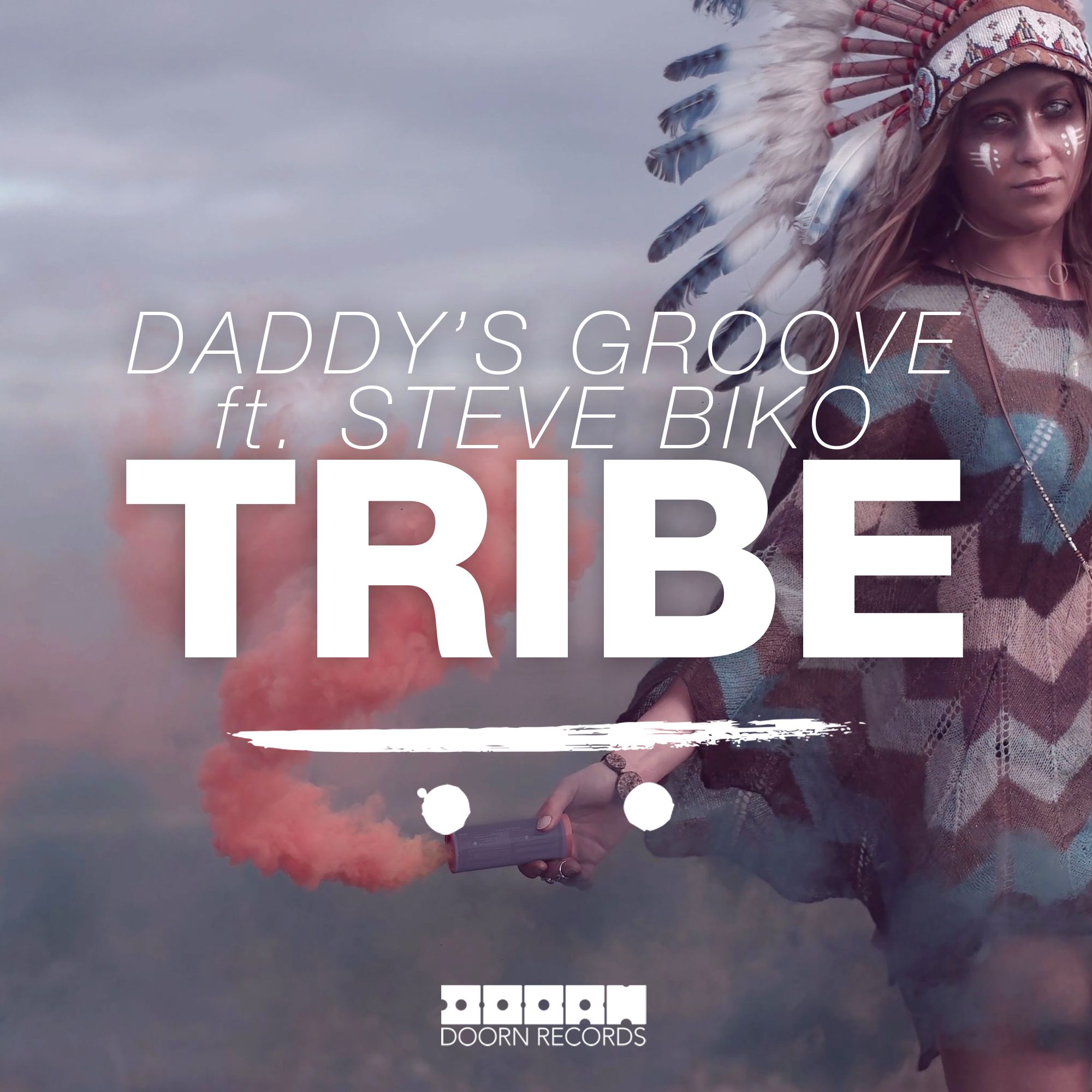 Italian duo Daddy's Groove is ready to join the 'Tribe' with its brand new single, featuring Steve Biko, out now on DOORN Records!

Hailing from Naples, Italy, it's been an impressive trail to international fame for Carlo Grieco and Peppe Folliero. Since day one their productions were picked up by major artists, followed by endlessly touring the globe, getting their records released on labels like Spinnin' Records, Ultra, Dim Mak, Axtone and Size, while remixing artists like Kylie Minogue, Whitney Houston, James Blunt and Enrique Iglesias. By now Daddy's Groove is renowned on both sides of the musical spectrum, known for its blend of catchy pop and energetic dance music.

After the guys signed an exclusive deal with Spinnin' Records earlier this year, their new single 'Back To 94' brought them a lot of much deserved spotlights, including impressive DJ and media support.

'Tribe'
Now, Daddy's Groove returns, this time featuring Steve Biko with some sweet chanting vocals on the groovy tune 'Tribe'. It's a true house record, centered around organic rhythms and nice wobbly bass chords – making this one of those track to look out for when hitting the festival meadow

'Tribe' comes with the support of DJs like Dimitri Vegas & Like Mike, Avicii, Quintino, Blasterjaxx, Dillon Francis, R3hab, Chainsmokers and many more.