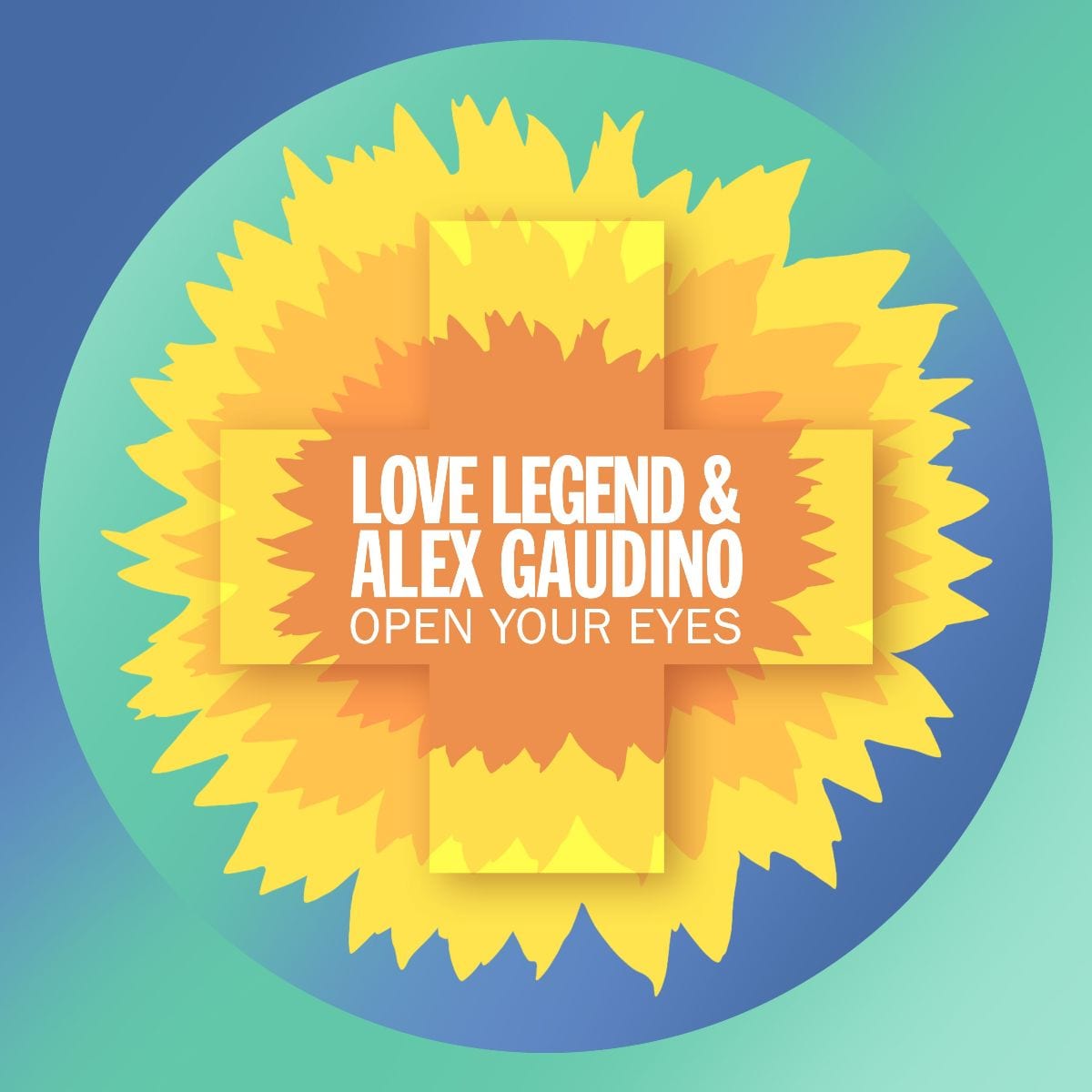 Italian dance music favourites Love Legend and Alex Gaudino have linked up on new collaborative single ‘Open Your Eyes’. Centred around a vocal sample from the Tears for Fears classic ‘Sowing The Seeds Of Love’, ‘Open Your Eyes’ is an infectious, piano-driven house cut that possesses all the right attributes for infiltrating charts and dancefloors alike. The duo decided to spend some time in the studio together in 2019 and, after Love Legend was inspired from hearing the 1989 original on his car radio, produced the track together in just one day. Making music for almost 30 years, Ciro Casso, fka Black Legend, first shot to fame in 2000 with UK #1 single ‘You See The Trouble With Me’, an instant house classic and a track that remains an Ibiza anthem to this day. In the years since he has amassed multiple gold and platinum discs, also remixing for some of the biggest labels in dance music. Out of respect for the Black Lives Matter movement, Ciro decided to change his moniker to Love Legend earlier this year.

Described as ‘one of the most prolific producers in Italy’ by BBC Radio 1 tastemaker Pete Tong, Alex Gaudino found worldwide success with hits ‘Destination Calabria’ and ‘Watch Out’, boasting a furtherthree UK ‘Top 10’ singles and firmly cementing his status as a global house music icon. With two bonafide house music legends joining forces to make music, it’s little wonder that ‘Open Your Eyes’ sounds so special. 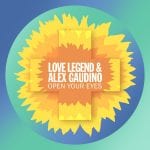